SHIB Burn Rate Shoots up 1,064% After These New Milestones 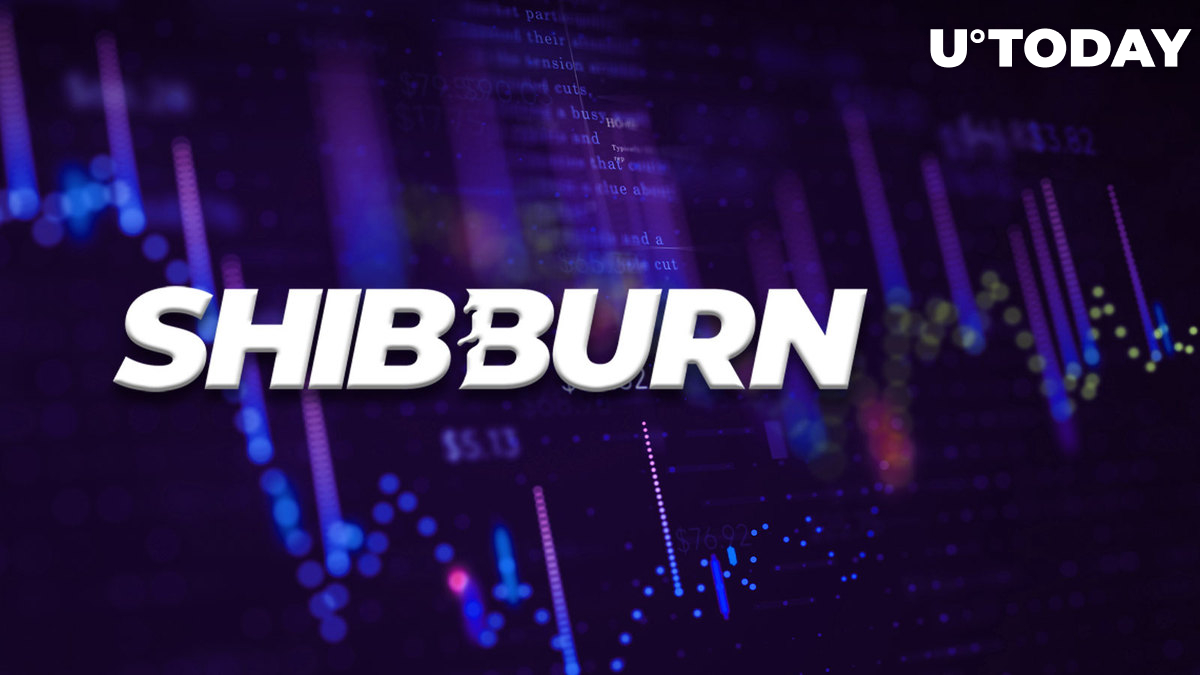 After the poor results of the previous week, the SHIB army has started off the new one with a massive rise in the SHIB burn rate, according to data published on the shibburn.com website.

In the meantime, Shiba Inu whales on Ethereum have added more than $1 million worth of this meme coin to their portfolios.

The pace of burning SHIB tokens rose by 1,064% over the past 24 hours as the SHIB community removed 23,823,149 SHIB from the circulating supply. This amount of meme coins was burned in only one transaction, according to a recent tweet by this burn tracking platform.

This certainly looks like an all-time high compared to the SHIB chunk burned between Saturday and Sunday. Back then, only 2,045,478 SHIB were destroyed.

Overall, Shib burn initiatives have not been doing well recently. As reported by U.Today earlier, over the past week, a record low amount of these canine tokens was sent to dead-end wallets — 99,774,731 SHIB.

The likely reason is an overall increase of the bear market driven by the recent collapse of FTX exchange, which filed for bankruptcy on Friday and was hacked later on. FTX token has lost an astounding 92.10% since Sunday, Nov. 6, falling from $25.7 per token to $2.036 at the time of this writing.

Related
David Gokhshtein Predicts Dogecoin's Use on Twitter, Here's How It Would Play Out

On Friday, it was announced that SHIB had set a new record in its amount of Twitter followers. The number of those rose to the 3.6 million by Friday. Back in July, this figure was slightly lower — 3.4 million subscribers.

Along with that, an increase in the Shib holder count has been noticed. WhaleStats claims that now the amount of wallets holding SHIB has increased to 1,243,804.