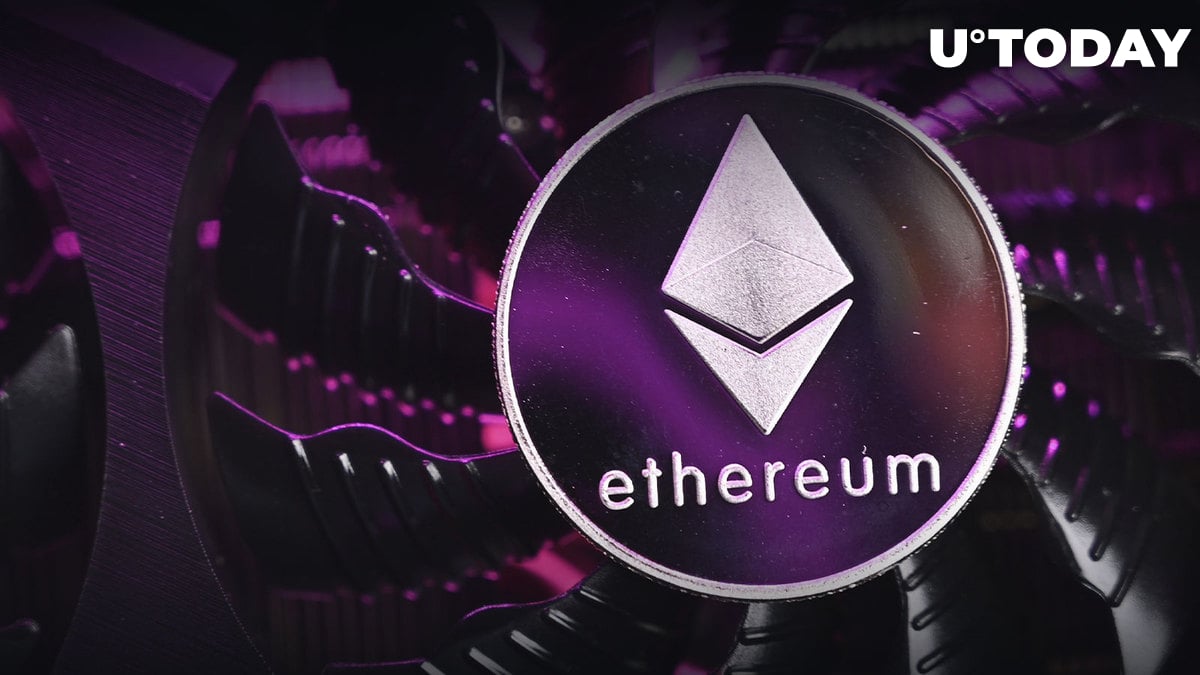 The Ethereum Merge was the biggest and most fundamental update for Ethereum in the network's history. However, the decentralization of the network may have taken a hit, considering the suspicious holder distribution and the questionable nature of the biggest Ethereum investor on the market.

It is not a secret that Lido Finance is one of the biggest holders of "new" Ethereum that functions purely on the PoS model. But Lido itself has a certain financial model where the staking rewards received by the pool are not being sent out to delegators as they are.

Instead, Lido keeps all the rewards and sends stETH to delegators instead, which technically makes Lido a centralized ETH holder that can use it later without users' consent. With non-staked Ethereum being burned and rewards going to one entity, the decentralization of Ethereum is being questioned.

Paid out stETH tokens are not getting burned either, which is another factor that speaks in favor of centralization. Unfortunately, users will not be able to take control of their own ETH until staking contract withdrawals are allowed.

Back in June, the market was on the verge of a catastrophe after the staked ETH token started losing parity with spot Ethereum due to liquidity issues and the TerraUSD catastrophe. Despite having one of the deepest liquidity pools on the market, relatively moderate selling volume was enough to crash the value of the token issued by Lido.

Potentially, the crash of stETH can cause bigger turmoil on the market than the TerraUSD situation, considering the volume of tokens investors are holding right now.