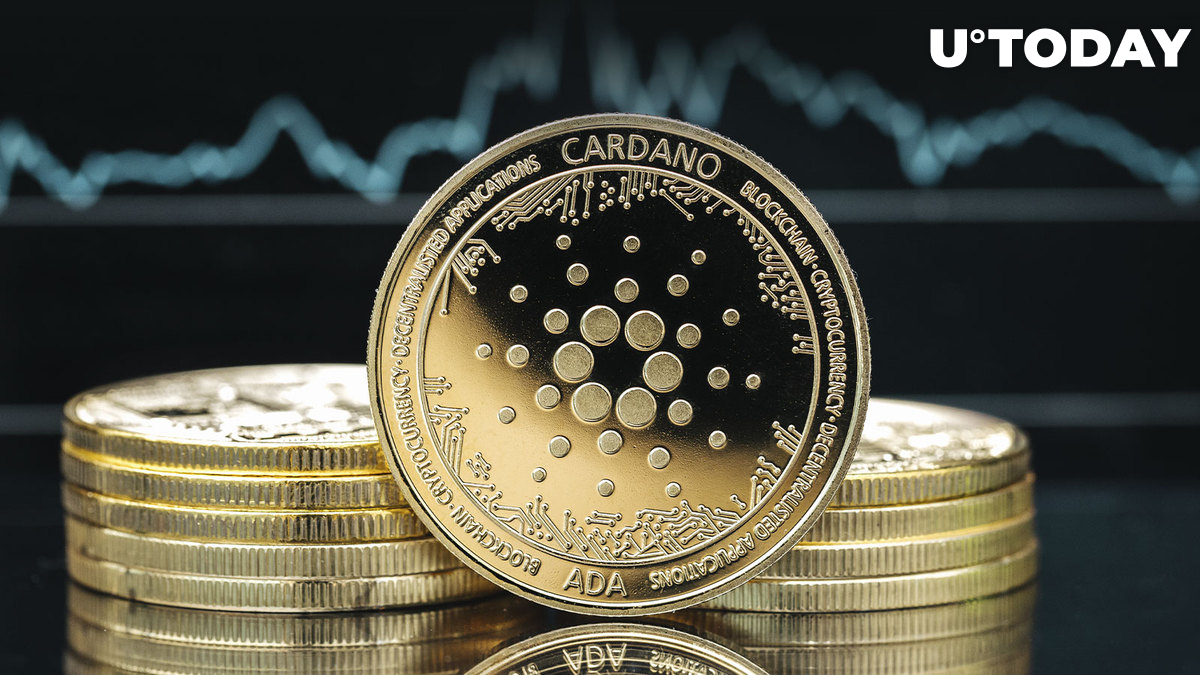 The Cardano network has handled more than 50 million transactions in total, marking a new milestone for Cardano. As of the moment, over 50,033,448 transactions have been executed, according to Cardanoscan.io.

In early June, after the announcement regarding the Vasil upgrade was made, the number of transactions was given as 42.5 million by the Cardano foundation, which was reported by U.Today.

Now, this number has grown by almost 8 million. The Vasil hard fork was originally scheduled to launch in late June but was postponed then based on the need for further testing.

In late June, Input Output, the Cardano blockchain builder, made a statement announcing the start of the countdown for the Vasil network upgrade following the release of the Vasil node 1.35.0. The IOG team hard forked the testnet to Vasil functionality on July 3 and hence testing continued.

The Vasil hard fork is scheduled to run on the mainnet on Sept. 22 and is expected to considerably increase transaction volume.

The Vasil update remains in the final mile. As reported by U.Today, there are crucial dates to note. First, on Sept. 19, the mainnet update proposal is expected to be submitted to trigger the hard fork event on Sept. 22, which will also usher in an era of transition from Alonzo to Babbage. It may take five days for Vasil's capability to be available on the mainnet as IOG states that Vasil's capability will become available at the start of epoch 366 on Sept. 27. The Plutus V2 cost model will also be available on the mainnet on this date.

Related
Cardano Users Should Watch These Crucial Dates on Road to Vasil: Details

In the recent IOG report on ecosystem readiness, 98% of mainnet blocks have already been created by Vasil node candidate 1.35.3, which indicates that the "node readiness" metric has already been met. Also, seven of the top twelve exchanges by liquidity, namely Binance, Upbit, MEXC, Bitrue, AAX, WhiteBIT and BKEX, have indicated Vasil readiness.