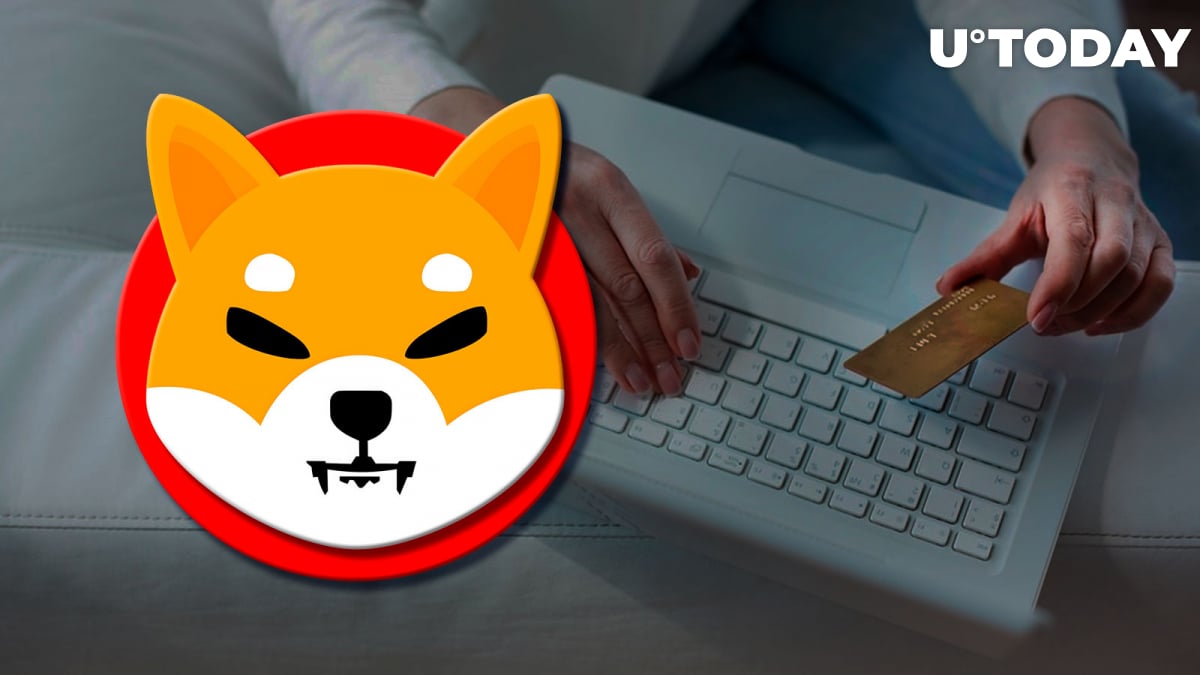 Meme cryptocurrency Shiba Inu (SHIB) can now be accepted by roughly 90 million merchants around the globe, according to a Friday announcement.

This was made possible by Binance Argentina adding SHIB to the list of supported cryptocurrencies for its prepaid card.

Users can earn up to 8% in crypto cashback on their purchases. The exact percentage depends on one's card level.

Binance's prepaid card was rolled out back in early August in partnership with financial services corporation Mastercard in Argentina. It started testing the waters with the product's beta launch.

The Binance card can be used at all physical and online merchants that support Mastercard.

Binance rolled out its card in the European Economic Area (EEA) back in July 2020 in partnership with global debit card issuer Swipe.

Argentina became the first Latin American country to introduce such a card.

The card converts a vast number of cryptocurrencies into fiat currencies at the point of sale.

The addition of SHIB will likely push the cryptocurrency's merchant adoption. As reported by U.Today, BitPay, the leading cryptocurrency payment process, added support for the meme coin in December. This prompted many merchants to accept the token.