Grayscale Is Accused of ETHPoW Dump After It Announces Selling of 3,1 Million Tokens 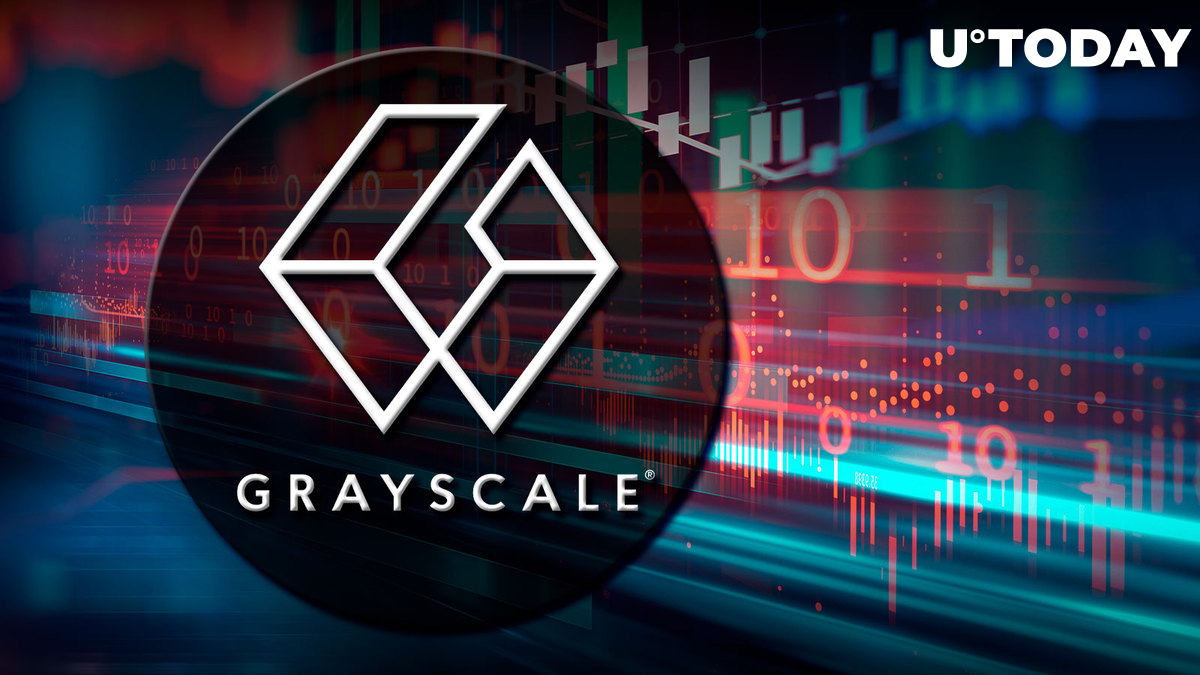 Major digital asset manager Grayscale Investments announced plans to sell all ETHPoW tokens received by Grayscale Ethereum Trust and Grayscale Digital Large Cap Fund after Ethereum moved to a proof-of-stake consensus. The number of tokens the management company is going to sell is almost 3.1 million ETHPoW. The event caused a storm of outrage in the crypto community, which accused Grayscale of dumping.

Our funds $ETHE & $GDLC have passively received the rights to forked ETHPoW tokens. To the extent it is practicable, we will look to sell these tokens & distribute net cash proceeds to record date shareholders.
Read our release for important details: https://t.co/0subq36to0

As noted in a press release from the company, both the fund and the trust will transfer the rights to all ETHPoW received as a result of the Merge to Grayscale Investments, which will then sell them within a period not exceeding 180 days. Profits from the sale of the tokens will be allocated to shareholders.

In the same announcement, Grayscale Investments addresses the issue of the lack of liquidity in the ETHPoW market. Given that Ethereum proof-of-work network launched only yesterday, Sept. 15, there is uncertainty about its presence on any platforms and sufficiency of liquidity in them, the company notes. In addition, says Grayscale, there are concerns about the high volatility of the token, which also exposes the impossibility of predicting the price at which their sale will occur.

At the moment, ETHPoW remains more of a mystery, as no one can say exactly what the future holds for this asset. Nevertheless, blockchain developer and Emerald founder Igor Artamonov, who was involved in Ethereum Classic, estimates the chances of fork as small.

As someone who played a role in the Ethereum Classic launch, I decided to look at what's on with the Ethereum PoW. Well, their chances are low, and let me tell you why 🧵 1/9

In his detailed explanation, Artamonov argues that the developers of ETHPoW are mismanaging the project, and that unless someone more professional joins them soon, the end will be sad. A great opportunity missed because of poor execution, the developer sums up.