What is Dash - Simple Explanation for Beginners

George Shnurenko
Dash is a cryptocurrency which was formerly known as Darkcoin before its rebranding in 2015. 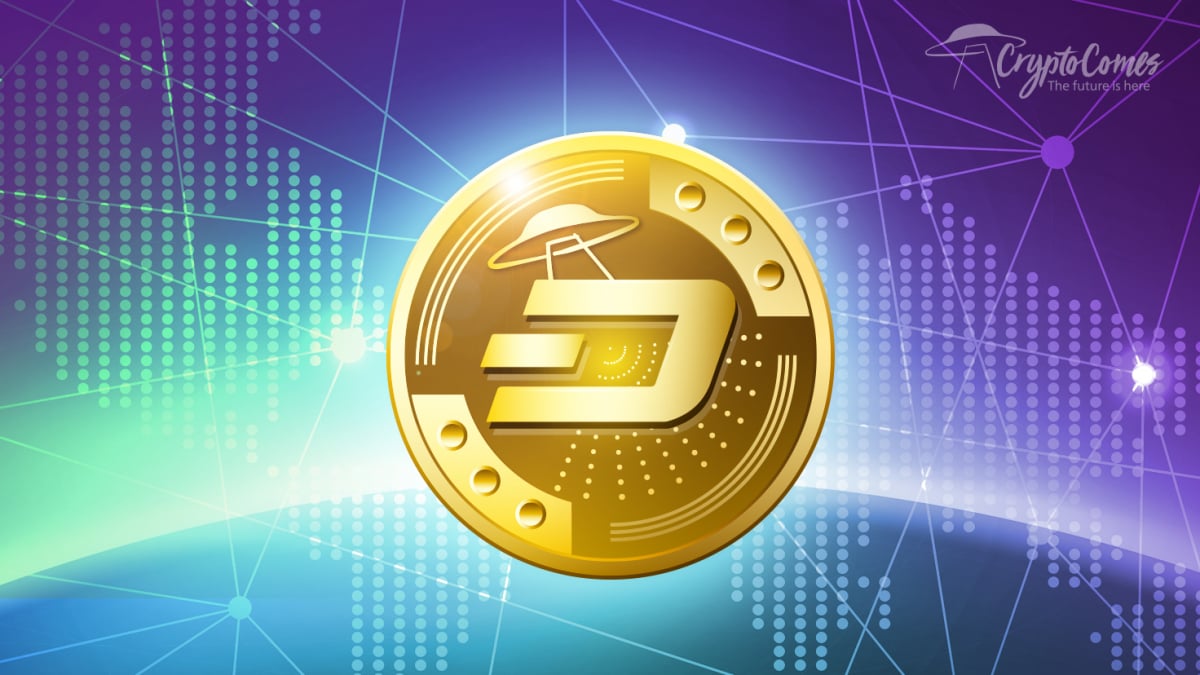 Dash is a cryptocurrency which was formerly known as Darkcoin before its rebranding in 2015. Dash is based on the X11 hashing algorithm which is four times faster compared to Bitcoin. Furthermore, it requires 30% less energy than Litecoin. The algorithm was created by Evan Duffield, the founder of Dash.

It’s important to mention that one should differentiate Dash (DASH) and Dashcoin (DSH). Dashcoin (DSH) is an anonymous cryptocurrency which is based on the Cryptonight algorithm. Dashcoin is powered by the CryptoNote technology with ring signature that offers more security during money transfers than Bitcoin-based cryptocurrencies.

Dash, unlike Bitcoin and Dashcoin, uses a superior two-tier network. This network includes two kinds of users which are responsible for securing the blockchain: so-called “nodes” (the first tier) and “masternodes” (the second tier). The second tier of the network plays the most important role since masternodes have the authority to preside over different governance matters. In order to become a masternode one has to pay a deposit fixed at 1,000 Dash coins. This money can be used for investment in energy, but that results in expelling the related masternode from the Dashcoin ecosystem.

In order to incentivize further investments, masternodes get 45% of the block reward. It’s important to note that miners get the same reward while the remaining 10% are spent on “treasury” framework. This is how the currency is able to increase its value and sustain competition on the cryptocurrency market.

The peculiarities of the two-tier network

Dash’s blockchain is particularity groundbreaking because of its two-level network. As mentioned above, Bitcoin and the majority of other Bitcoin-based currencies (including the second most popular cryptocurrency Litecoin) have one tier. That means that these systems rely only on miners which are to do all the job. However, Bitcoin also allows diggers to get the full reward for mining blocks.

In Dash, the main task of the first-tier nodes is simply to mine coins and secure the blockchain. For that they get the aforementioned 45% reward per each block. The second tier is occupied by masternodes which perform the following services:

To put it simple, power users perform the role of parents who take care of the Dash digital currency and try to expand it. Dash’s success also secures the fact the CEO doesn’t choose the people who run the whole thing since users can get the role of a masternode voluntarily: cryptocoin investors can come and go without affecting the currency since it doesn’t depend on particular individuals.

In order to become a power user one has to follow several rules. First of all, masternodes are to pay 1000 Dash (this is about $500,000 according to the current exchange rate). This helps to avoid Sybil attacks aimed at P2P networks. The essence of this attack, named after a person with multiple personality disorder, consists in creating a bunch of fake accounts to take control over the network. The threshold of half a million dollars obviously makes it extremely expensive for hackers to conduct an attack against the Dash system. Another reason for such a high deposit is to make sure that the masternodes who have the authority to vote on governing issues really have an incentive to care about the future of the currency.

What can investors do with their money? Basically nothing. They aren’t allowed to buy other currencies or withdraw it from the system. If the balance is lower than 1000 Dash, a power user swiftly loses all his privileges. Since the value of Dash has dramatically risen, the potential users may be deterred by such a high sum of initial investment. During the implementation of the masternode system the cost of Dash was about 8 dollars.

The second requirement is to have an IP address that is reserved exclusively to one server, so no shared IP addresses are allowed. It’s also important to mention that the computer which is attached to the network should be able to run the whole day without interruptions.

Masternodes and the speed of transactions Among the key advantages of Dash one can undoubtedly mention its InstantSend feature (formerly named InstantX) which lets users transfer money in no time. Such a technology allows to make instantaneous in-store payments and give an already established centralized payment platforms a run for their money.

Dash transactions are inherently fast, because its block mining time is only 2,5 minutes. However, it’s still not fast enough for performing day-to-day operations where immediate payments are critical. InstantSend is an optional feature, so one doesn’t have to enable it if there is no need for immediate payments. Masternodes are responsible for the verification of all transactions (they also have the power to reject suspicious transactions). The algorithm is the following: