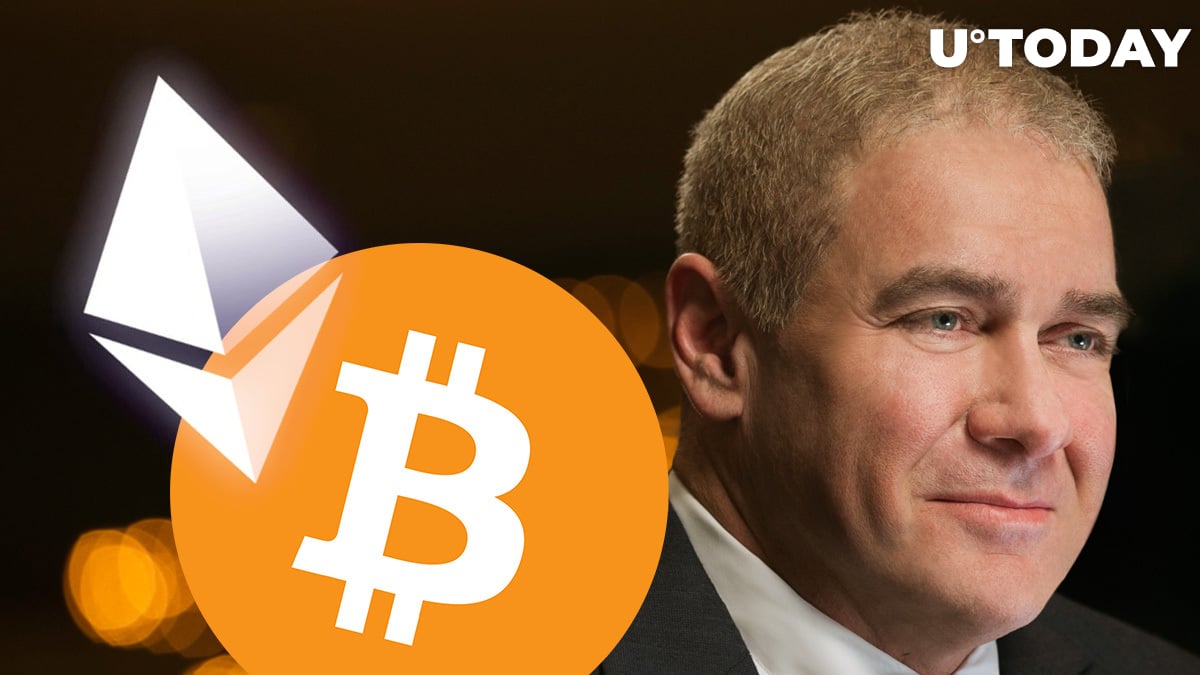 In his latest CNBC interview, Scott Minerd, the chief investment officer of Guggenheim Partners, predicted that a new cryptocurrency could potentially overtake Bitcoin and Ethereum.

He drew parallels between crypto and the dot-com bubble:

I think Bitcoin and Ethereum will survive, but let’s go back to the internet bubble. AOL was the absolute winner, and nobody questioned that. They were the leader. Yahoo was the winner. So, then Google came along and other players came along, and so I think what we are going to find is that some new crypto that comes along.

Minerd says that the new crypto will be able to overcome issues with the cost of mining and other issues, which will make it superior.


Related
Elon Musk Explains Why He's Not Interested in Cardano, Ethereum, IOTA, and Other Coins

As reported by U.Today, Minerd likened cryptocurrencies to the Dutch tulip mania in his May 20 tweet:

Given his past ambiguous statement on Bitcoin, Minerd was once again accused of flip-flopping.

A lot of people say that I flip-flopped here on Bitcoin. The answer is no. There's still tulips, and there's still going to be Bitcoin...Bitcoin is the survivor.

Minerd claims that the recent crash needed to happen to sort things out, and it will take "a while" to repair the damage.