Alex Dovbnya
Mike Novogratz agrees with Scott Minerd, saying that only the best projects will survive 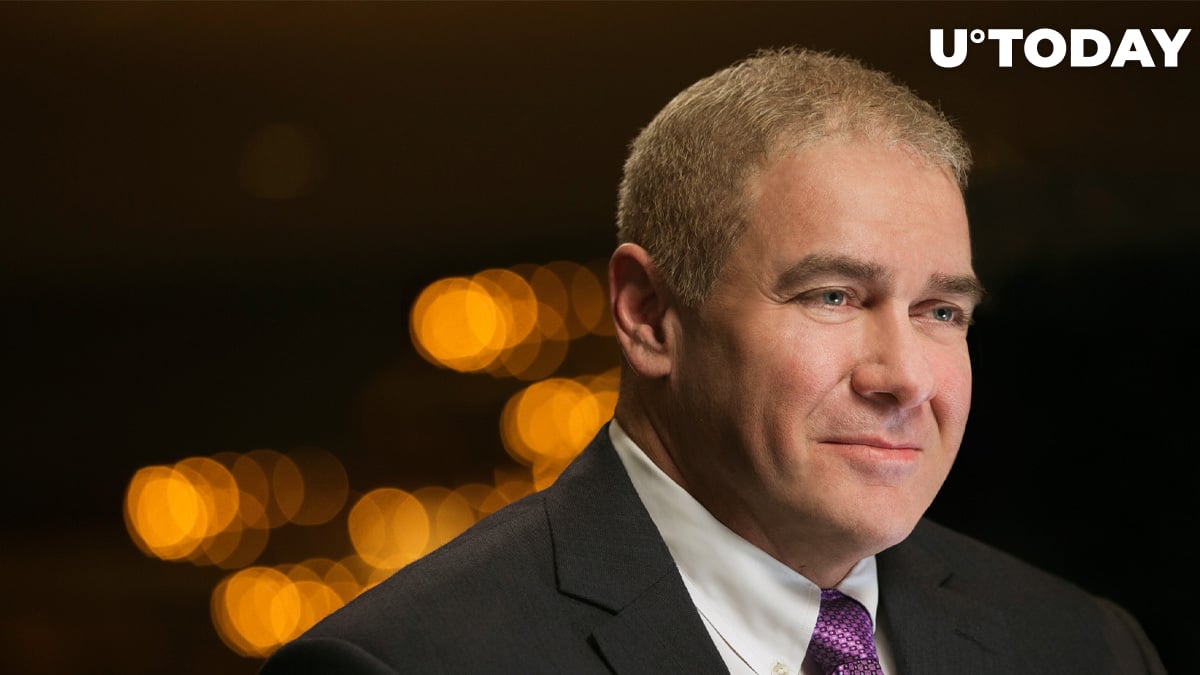 Scott Minerd, the chief investment officer of Guggenheim Investments, has rehashed the most overused critique of cryptocurrencies, comparing them to the Dutch tulip bubble from the 17th century in his recent tweet:

On May 19, the industry saw its worst crash since March 13, 2020, with multiple major altcoins erasing more than half of their value.

As reported by U.Today, Guggenheim predicted that Bitcoin could climb to $600,000 in early February.

While Minerd’s comment has attracted strong rebukes within the community, but Galaxy Digital CEO Mike Novogratz claims that he has a point:

This is an interesting point. The proliferation of cryptos is a supply response that overwhelms demand. Same happened in 2017. Strong belief that the best projects with utility and community will survive and thrive.

Novogratz is a strong critic of meme coins like Dogecoin.