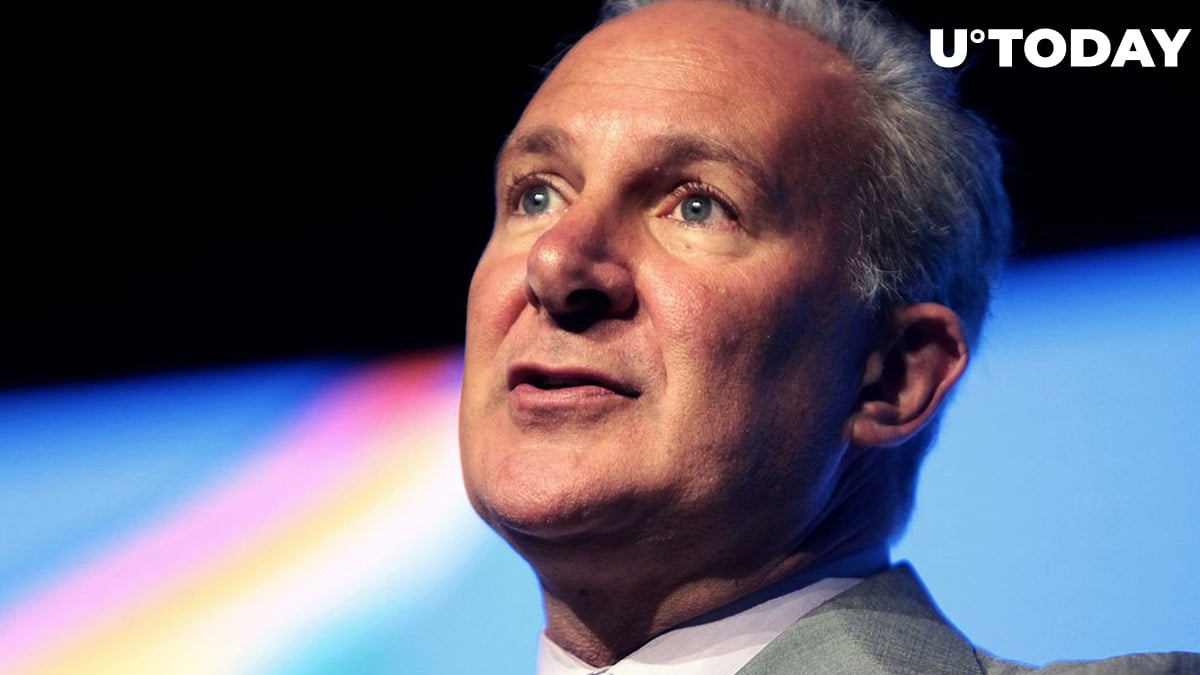 Gold bug Peter Schiff hopes to turn the tables on Bitcoin moonboys over the next several years.

The ardent crypto hater tweets that he expects the number one cryptocurrency by market capitalization to crash back to Earth.

During the COVID-19 pandemic, gold has so far fared much better compared to its digital version. On Apr. 9, the lustrous commodity pushed up to its seven-year high of nearly $1,750.

In the meantime, BTC is once again in the red this year, currently sitting at $6,835. The top cryptocurrency has been trading at knockdown prices ever since its 48 percent price plunge on 'Black Thursday' of March 12.

The fact that Schiff obsessively slanders Bitcoin on Twitter shouldn't come as a surprise since it poses a threat to his offshore bank for high-net-worth individuals. In 2014, he mentioned that EuroPacific Bank in the Caribean was his fastest-growing business.

'I don’t think it’s an accident that it’s the fastest growing and it’s the least regulated, even though it is highly regulated as a bank,' Schiff said.

Gold and Bitcoin proponents have been at loggerheads for years, but there are many pundits who are certain that they are not in a zero-sum game. Case in point: former hedge fund manager Mike Novogratz who is long on both of these assets during the coronavirus crisis.