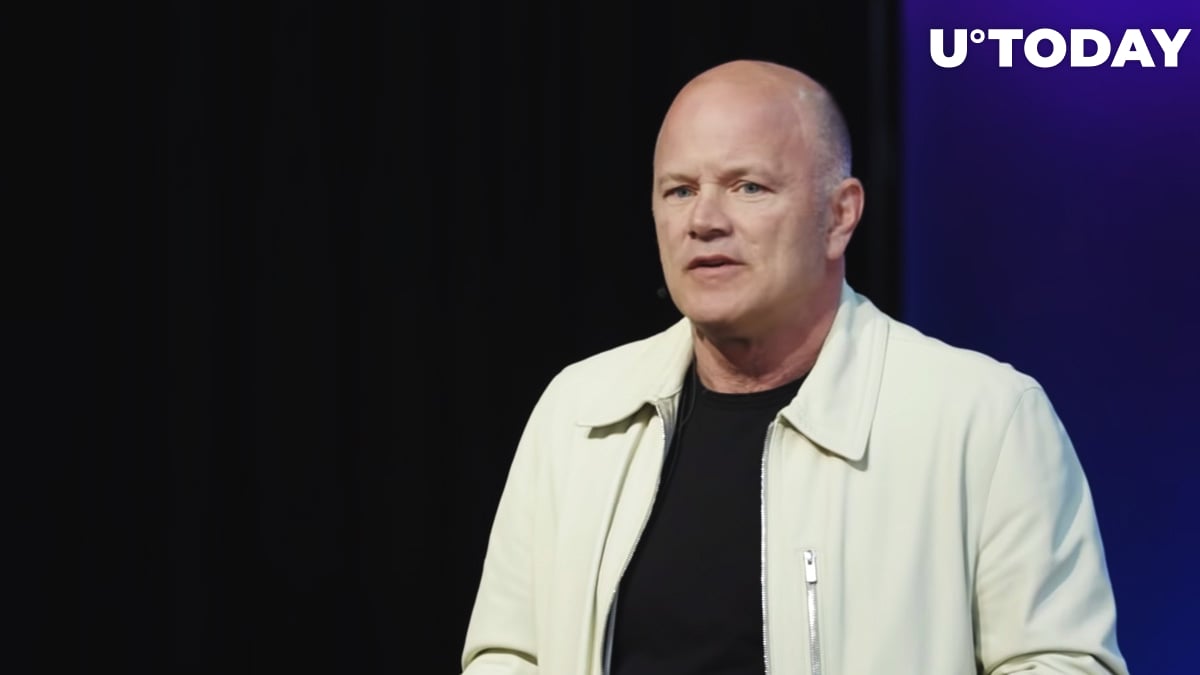 Gold and Bitcoin seem like the two safest bets for Galaxy Digital CEO Mike Novogratz, according to his latest interview with CNBC's 'Squawk Box.'

'I have a big Bitcoin position, and I continue to add to it. Partly, because this is an amazing environment for both being long gold and long Bitcoin,' Novogratz said.

In the interview, Novogratz mentioned the new stimulus package proposed by House Speaker Nancy Pelosi. Lawmakers on Capitol Hill want to send more checks to Americans affected by the fallout from the coronavirus pandemic and expand resources for food stamps. The price tag of the new bill is yet to be determined, but it is expected to surpass $1 trln.

This comes after President Donald Trump announced $1,200 stimulus checks for U.S. citizens that were part of the $6 trln coronavirus stimulus package that was passed by the House of Representatives on March 27.

Novogratz has once again quipped that money was growing on trees, and this represents a bull case for Bitcoin.

Not bullish on stocks yet

Meanwhile, Novogratz said that he wasn't 'putting a lot of money' into the stock market despite the ongoing two-day rally.

However, the Wall Street vet did decide to buy some shares of Starbucks because he expects that people will come back to its stores after the epidemic.

The stock of the iconic coffee chain has taken more than a 30 percent hit due to nation-wide lockdowns around the globe.