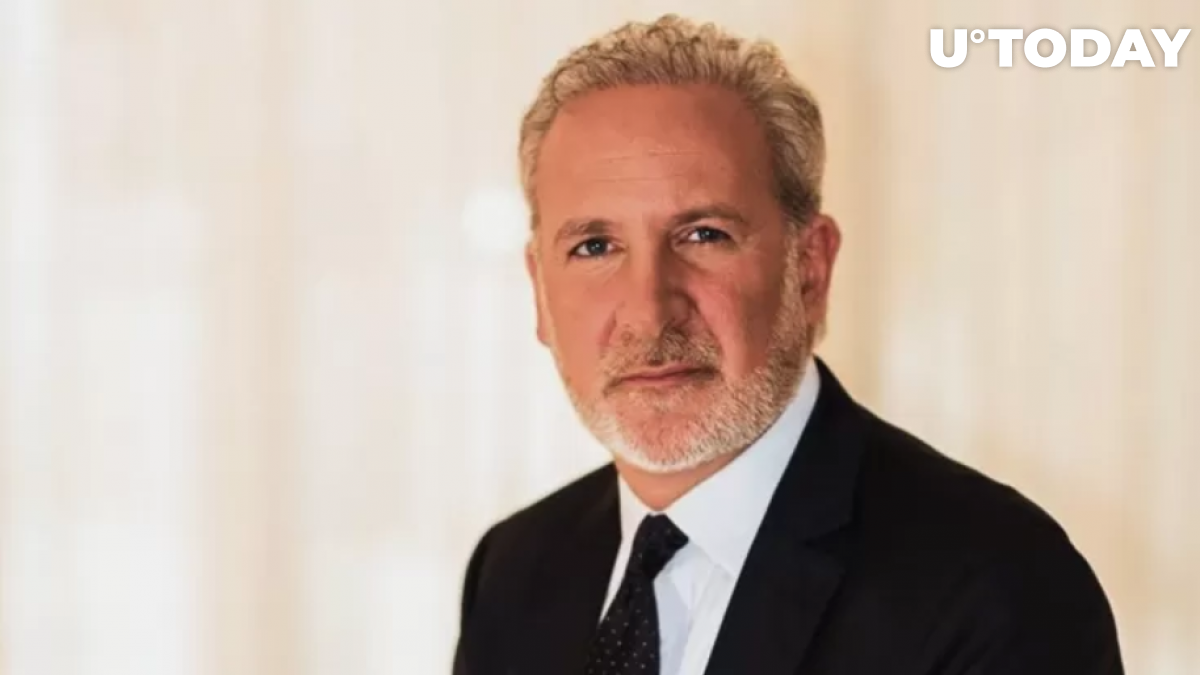 Peter Schiff, the CEO of Euro Pacific Capital, didn't miss an opportunity to rile up crypto Twitter with yet another anti-Bitcoin tweet. This time, the gold bug took aim at the cryptocurrency's failure to rally together with major assets.

Congratulations Bitcoin hodlers. It looks like #Bitcoin may actually be living up to its status as a non-correlated asset after all. Every asset class is rallying today except Bitcoin!

Careful what you wish for

As of lately, Bitcoin bulls have been preoccupied with comparing Bitcoin's price action to that of the S&P 500. The correlation between these two asset classes recently reached the highest level ever as the U.S. stock market was wiping up its gains faster at a much faster clip than during the Great Depression. Hence, the bulls were patiently waiting for the decoupling that could be a stepping stone to another glorious rally.

However, Bitcoin has been struggling to keep up with the gains posted by gold and stocks for the past few days, which definitely seems like a huge disappointment for the bulls who thought that the things could play out the opposite way.

Bitcoin is still in a bear market

As reported by U.Today, Schiff recently mentioned that BTC was still in a bear market. Despite winning back nearly 80 percent of its losses, BTC is still down roughly 35 percent from its 2020 high of $10,525.

The $6,900 resistance level has been so far extremely hard to crack, which might explain why Bitcoin remains within a tight range even despite a rally in broader markets.