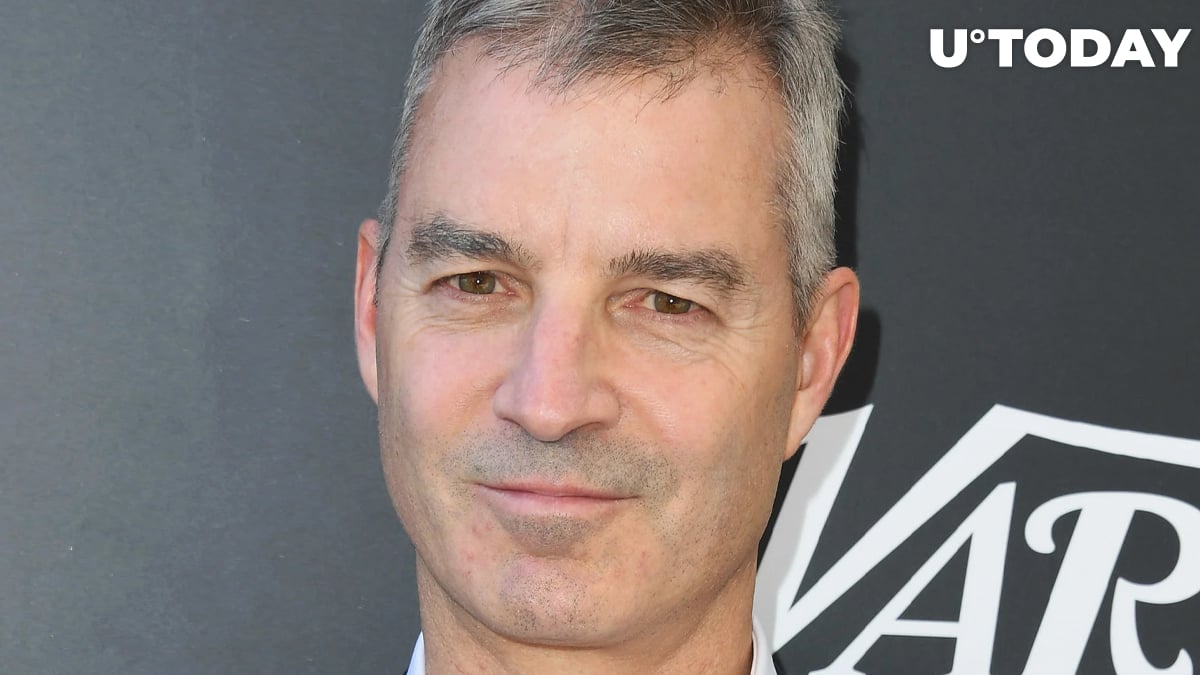 I've been doing a deep dive into crypto lately. It is a real test of being intellectually open to new and controversial ideas.

The hedge fund honcho mentioned that he was struggling to maintain "healthy skepticism" while digging deeper into the topic:

Also, maintaining healthy skepticism while also deepening one's understanding requires one to engage in what Steve Jobs (and Fitzgerald before him) described as requisite for a superior intellect: 'to maintain two opposed ideas in one's mind and retain the ability to function.'

The billionaire is also concerned about being late to the party, comparing it to "taking the sucker seat" at a poker game:

Another conflict to overcome is the idea that being late to the crypto party will inevitably lead to one taking the sucker seat at a high stakes poker table versus this still being early days in what is just now being adopted in the mainstream.

Through the years, Loeb had been mum about Bitcoin and cryptocurrencies despite being one of the best-known names in the hedge fund industry.

While commenting on his Twitter thread, CNBC's Joe Kernen remarked that the activist investor sounded "conflicted":