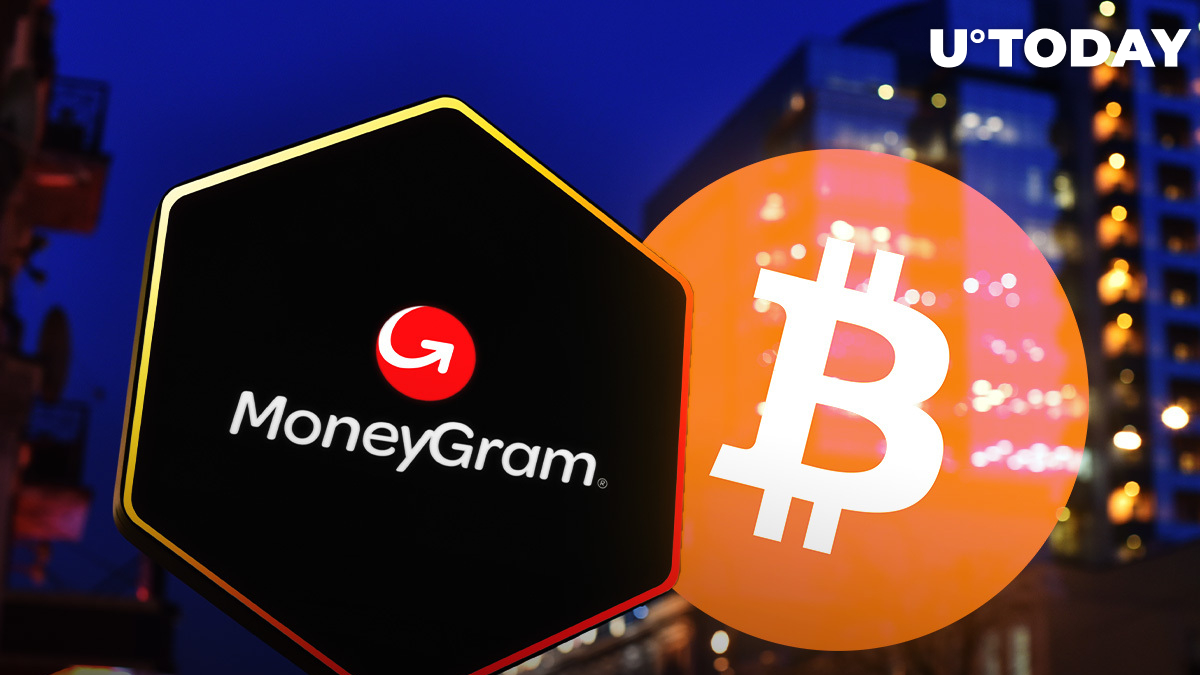 MoneyGram's foray into crypto did not end with XRP.

The Dallas-headquartered money transfer company has announced a tie-up with crypto exchange Coinme to bring Bitcoin purchases and sales to thousands of brick-and-mortar stores across the U.S.

The partnership will make it much easier for holders of the largest cryptocurrency to cash out their gains.

Alex Holmes, the CEO of MoneyGram, says in a statement that the collaboration can help the company to capture a new customer segment:

This innovative partnership opens our business to an entirely new customer segment as we are the first to pioneer a crypto-to-cash model by building a bridge with Coinme to connect bitcoin to local fiat currency.

Back in June 2019, MoneyGram announced a major deal with Ripple, which was viewed as its big move into crypto and blockchain. It was using the XRP token in its foreign exchange settlements while receiving millions worth of financial incentives from the San Francisco-based company.

However, the partnership came to an end after Ripple and its executives were sued by the U.S. Securities and Exchange Commission over allegedly illegal XRP sales.

MoneyGram has itself faced a class-action lawsuit from investors who accuse it of making misleading statements about XRP.