Alex Dovbnya
Ripple's partnership with MoneyGram is officially over 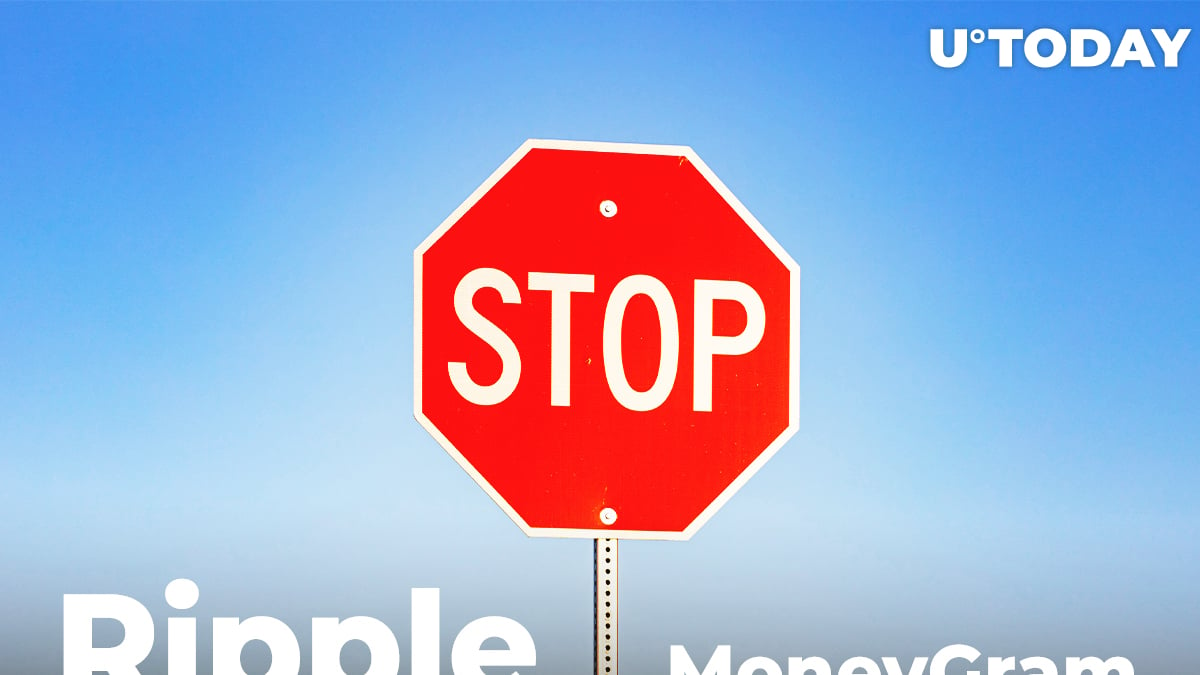 Blockchain company Ripple has terminated its much-touted partnership with MoneyGram, according to its announcement:

We are proud of the work we were able to accomplish in a short amount of time, as well as the impact we were able to achieve in bringing this first-of-its-kind product to market. Together, we processed billions of dollars through RippleNet and On-Demand Liquidity (ODL).

Last month, MoneyGram suspended trading on Ripple’s platform after the blockchain company got sued by the U.S. Securities and Exchange Commission, but both parties were anticipating to resume their collaboration given that a multi-year contract between them was still in place.

Ripple claims that it could still revisit the partnership that has now officially come to an end.

In his tweet, CEO Brad Garlinghouse has reflected on what his company and MoneyGram have managed to achieve:

While the lack of a crypto reg framework has needlessly muddied the waters for U.S. businesses and consumers, there’s no denying what Ripple and MGI have achieved together. Billions of dollars have been sent and settled across borders through ODL without  XRP.

MoneyGram announced its strategic deal with Ripple back in June 2019, sending its stock soaring.

The shares of the Dallas-based money transfer veteran are now down 9 percent in pre-market trading.

Earlier this month, MoneyGram was hit with a class-action lawsuit for allegedly making misleading statements about its Ripple partnership:

MoneyGram would be likely to lose the lucrative stream of market development fees that was critical to its financial results throughout the Class Period. As a result, defendants’ public statements were materially false and/or misleading at all relevant times. When the true details entered the market, the lawsuit claims that investors suffered damages

Ripple’s market development fees, which were paid to MoneyGram as an incentive, were responsible for 15 percent of the company’s EBITDA.

RippleNet general manager Asheesh Birla claims that believes that regulators will provide clarity on XRP since the On-Demand Liquidity (ODL) product that it powers “solves a real problem”:

ODL solves a real problem for consumers left behind by traditional financial services, providing them with a low cost, fast, transparent, and secure option. Regulatory clarity will come as governments understand the value in this tech for financial inclusion and instant settlement.

This clarity, however, might not come any time soon since the termination of the MoneyGram partnership indicates that there won’t be a quick settlement with the SEC.