Ripple Dumping All of Its MoneyGram Shares 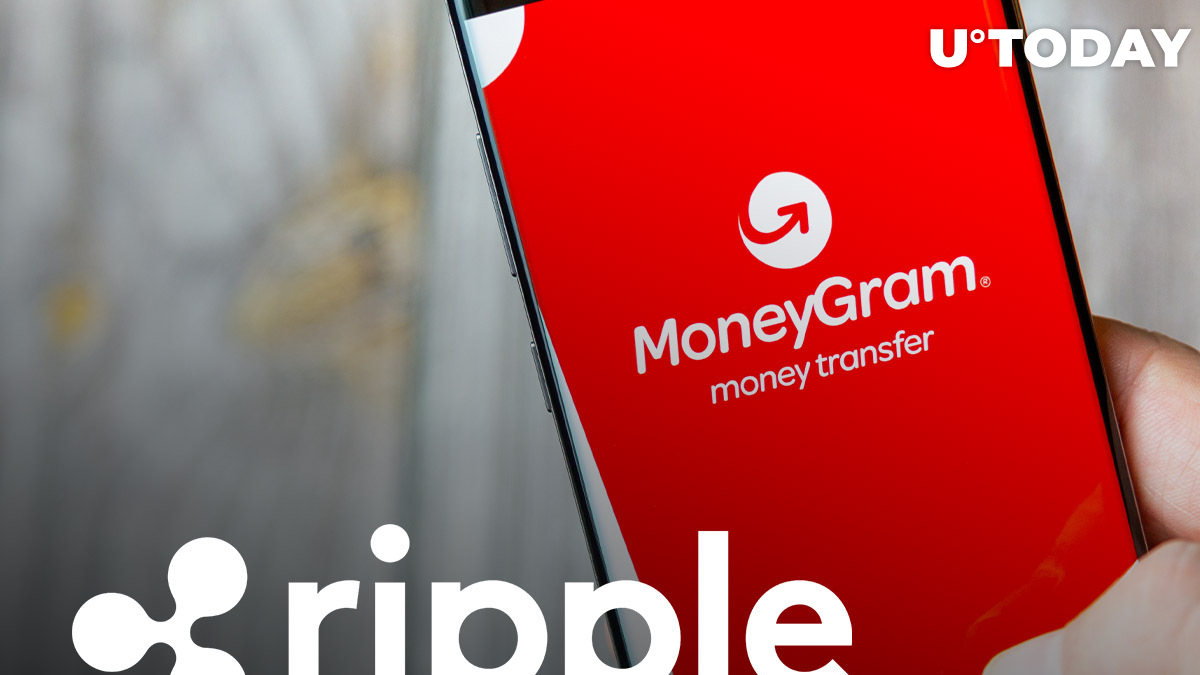 According to a new filing with the U.S. Securities and Exchange Commission, Ripple Labs is set to sell up to 8.2 million MoneyGram shares, which represents its entire stake in its former partner.

The blockchain company has entered into an agreement with American investment multinational bank Jefferies Group to carry out the transaction.

The selling of stocks has been authorized to commence on March 11. The sales period will last until Sept. 30 at the earliest.

The total amount of all sold shares can be adjusted in the event of a stock split or a reverse stock split.

In early December, Ripple sold a portion of its MoneyGram shares for the first time since acquiring a roughly 10 percent stake in the Dallas-based money transfer company back in 2019.

On March 1, Ripple purchased 4.8 million shares at $0.01 a pop by exercising its stock warrants, which are issued directly from a company to an investor. On top of the 6.9 million shares that Ripple currently holds, it can exercise up to 1.2 million of its additional warrants.

Ripple and MoneyGram call it quits

MoneyGram suspended trading on Ripple's platform in late February due to the latter facing an SEC lawsuit, but the contract between the two was still in place back then.

The partnership between the two companies was officially terminated earlier this week.

The shares of MoneyGram (MGI) are down four percent in pre-market trading.