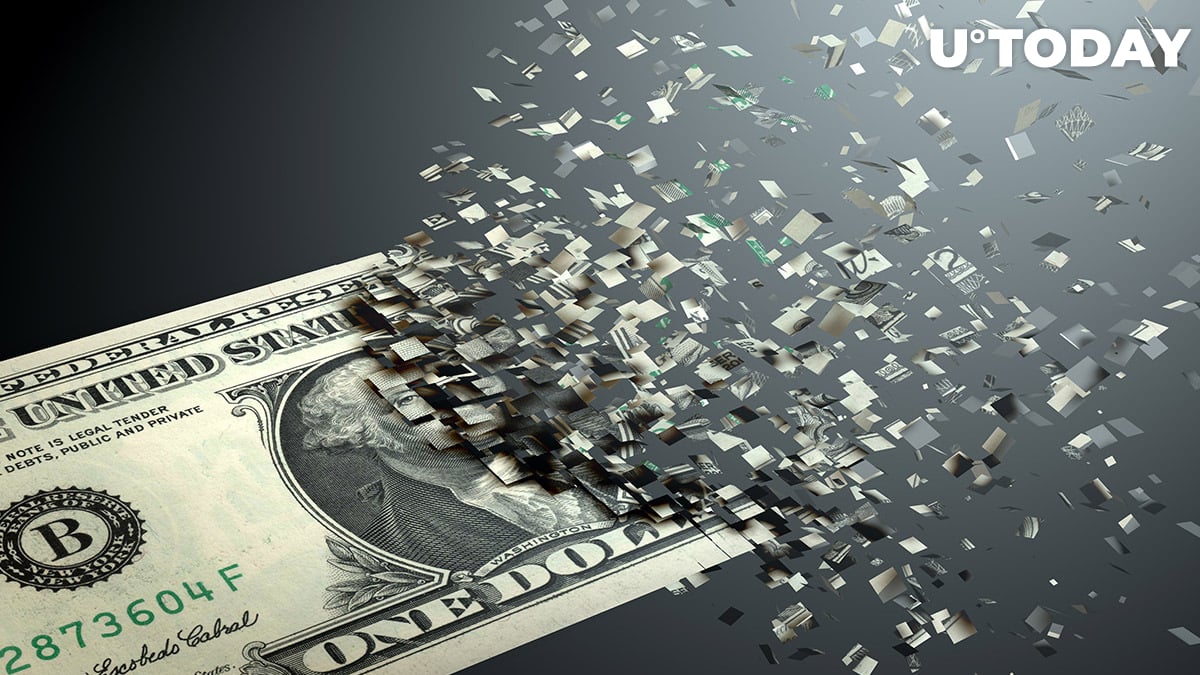 In a recent interview with Fox Business, Christopher Giancarlo, the former chairman of the Commodity Futures Trading Commission behind the non-profit Digital Dollar Foundation, said that regulations can offer a competitive advantage.

The U.S., as he notes, competes with other countries for regulated exchange on a daily basis.

Giancarlo adds that China has now launched a digital yuan while the U.S. is falling behind.

He further explains that the country that controls the underlying standards will end up controlling the new asset class, which will indeed be the future of money:

The "Crypto Dad" is urging America's regulators to take the leading role:

"Ride it or get knocked over"

Giancarlo compares the digitalization of money to how photos have changed over the past decades:

Our kids take a photo (a snap) on a mobile phone, and they can send it anywhere in the world instantaneously...They don't understand why they can't do the same thing with money.

According to Giancarlo, banks will be challenged in the same way that Kodak's business model was disrupted by digital photography.

You either harness it and ride it or you get knocked over.