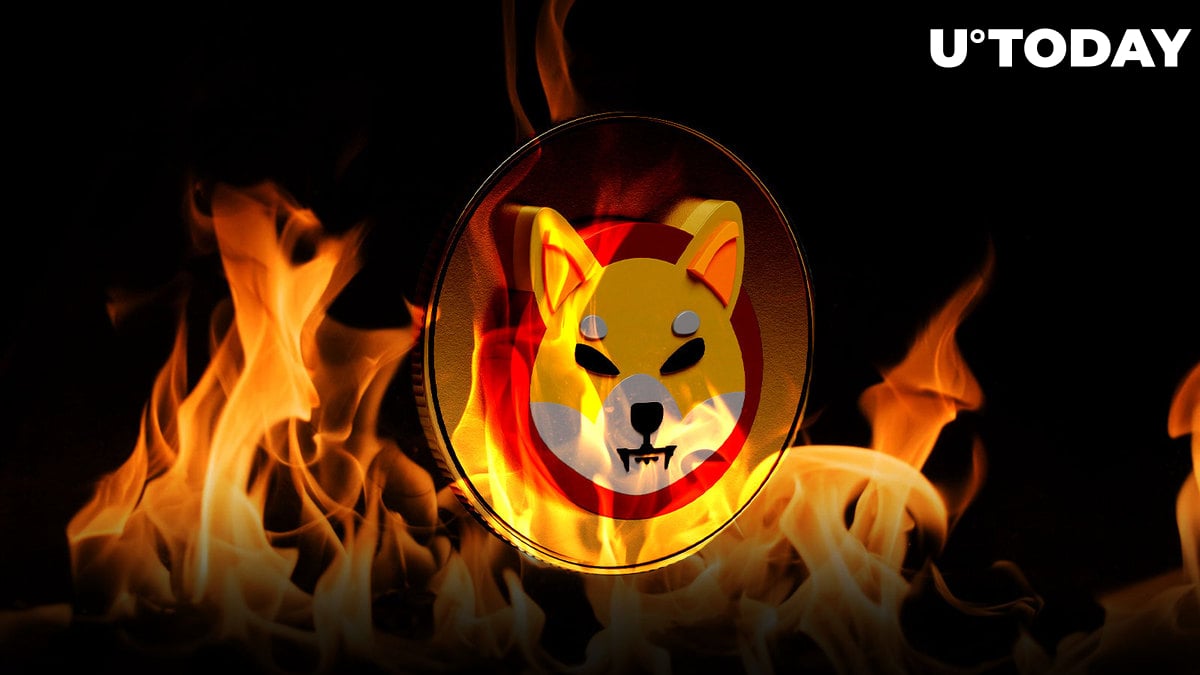 Super Shib Store account on Twitter has announced a new way of burning Shiba Inu meme coins in addition to the ones it adopted earlier this year, such as the Amazon affiliate program and MEXC.

Game developer Travis Johnson, who runs Super Shib Store, has spread the word on Twitter that his shop has now got its own link for Fiverr, the global platform for freelance services.

According to the tweet, this will allow the store to use 10% of the purchase price for buying SHIB and burning it later.

Have you used Fiverr? They are revolutionizing the gig economy

Every sale on Fiverr through our link will burn 10% of the purchase price.

As per an earlier tweet from Travis Johnson, on Oct. 5, he managed to make enough side income to buy more SHIB for burning. On Wednesday, the profits from Amazon, MEXC crypto exchange and advertising income from mobile phone games were as high as $99, which is enough to buy 8,847,184 meme tokens.

Super Shib Store conducts regular transfers of SHIB coins to dead-end wallets on Sunday every week. Overall, since the launch of the project last October, it has already burned a total of 3,022,826,872 meme coins.

Related
Cardano Distributed 16,164 ADA to 217 in Only One Transaction, Here's How

As reported by Shibburn, the platform that tracks SHIB transfers to "inferno" wallets, in the last few days, the amounts of burned Shiba Inu have seen a massive plunge, totaling slightly more than 2 million coins on Wednesday and 4 million on Thursday.

Some believe this is down to the global release of the Shiba Eternity collectible card game on Oct. 6. Should the developers implement SHIB for in-game purchases, users might prefer to spend meme coins there rather than simply locking them in dead wallets.

In the past 24 hours, there have been a total of 4,352,042 $SHIB tokens burned and 2 transactions. Visit https://t.co/t0eRMnyZel to view the overall total of #SHIB tokens burned, circulating supply, and more. #shibarmy #ShibaEternity