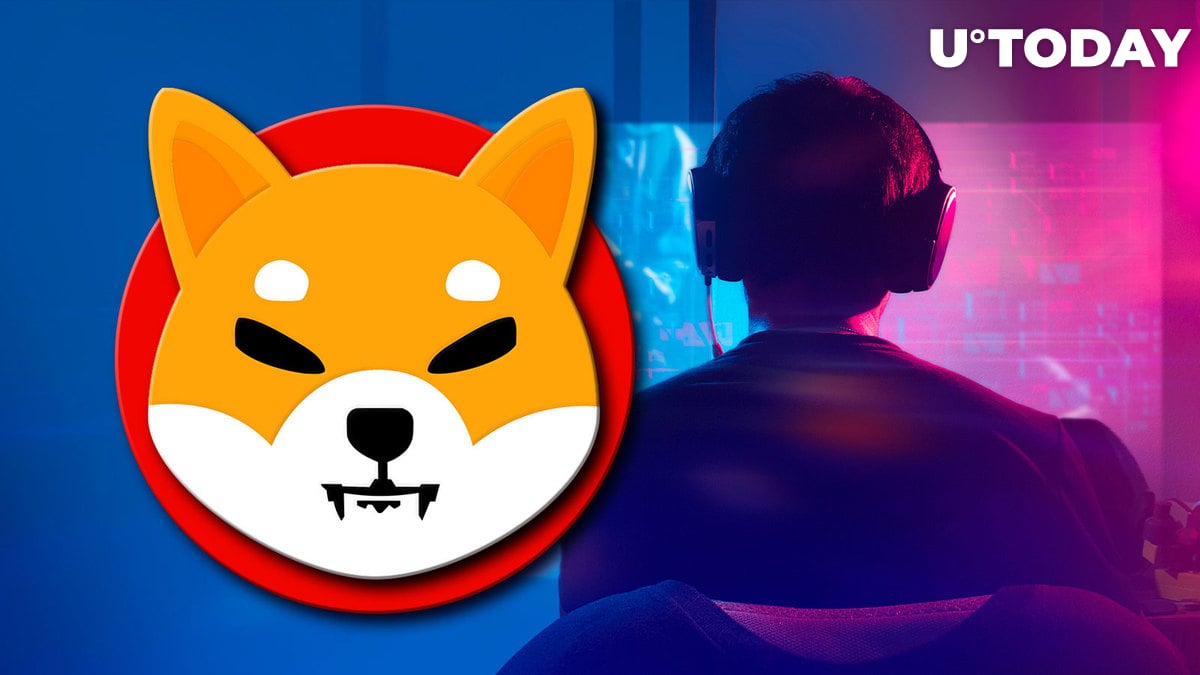 Per data provided by Shibburn tracking platform, over the past 24 hours, the rate of burning Shiba Inu coins has unexpectedly risen by a whopping 1,017% compared to the previous 24-hour period, when merely 6 million SHIB were burned.

A total of 26,071,726 meme tokens have been sent to dead wallets by the combined efforts of the SHIB army.

Over the past 24 hours, the SHIB price went up by 4.3% after Elon Musk announced that he wants to resume his Twitter acquisition deal, along with another meme coin – DOGE.

However, after that, SHIB dropped 3.01%. Meanwhile, the community looks forward to the official "Download Day" for the recently released SHIB game, called Shiba Eternity, on Oct. 6. This is a collectible SHIB-branded card game for smartphones, which was tested in Vietnam in August.

At the time of this writing, the second biggest canine token is changing hands at $0.00001136, per data provided by CoinMarketCap aggregator.