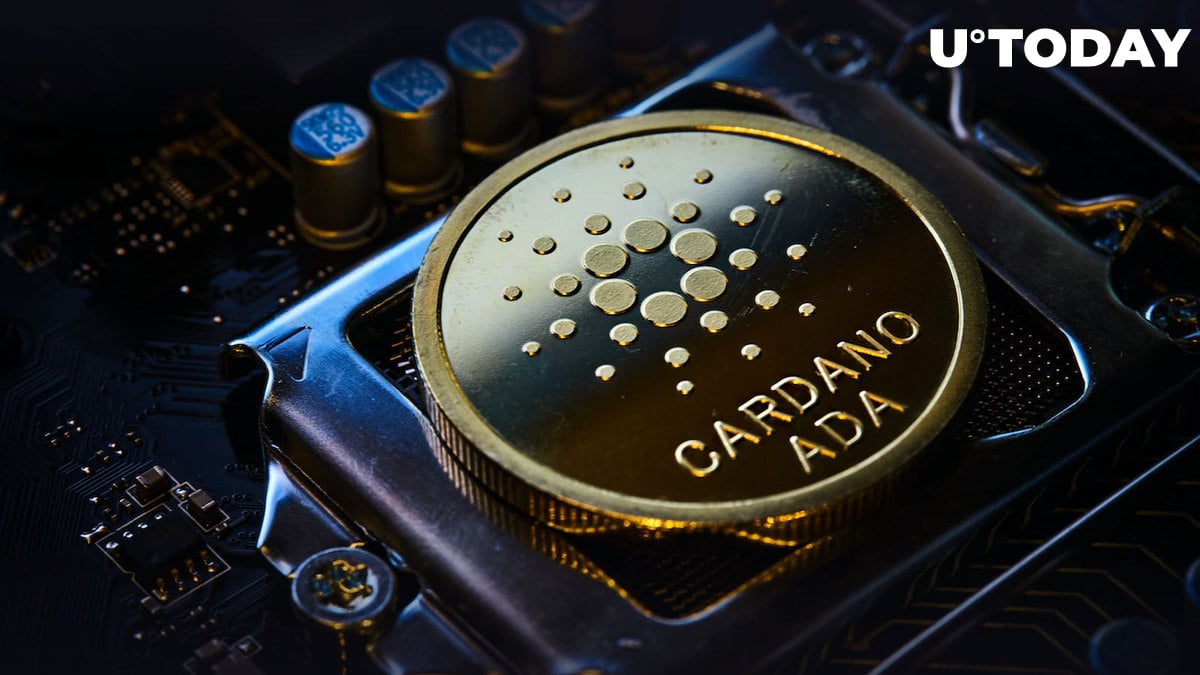 Founder of Cardano and IOG, mathematician and crypto billionaire Charles Hoskinson, has shared a screenshot of a successful major transaction made via Cardano's extended UTXO model.

He used this example to slam Cardano haters who claim that the platform cannot scale this model.

According to the Reddit post, whose screenshot Hoskinson shared on his Twitter page, the transaction was made by a Cardano-based NFT project called Space Pugs Alpha.

The author on Reddit stated that transactions like this take place on the Cardano chain every day via its extended UTXO (eUTXO) model.

UTXO is a model used by both the Bitcoin and Ethereum chains. Cardano went further and created the extended UTXO model. It supports a much more expressive form of validation scripts, which includes scripts that enforce invariants across entire transaction chains.

The common anti-Cardano narrative that is circulating around the crypto industry at the moment is that the eUTXO model is unable to fit more than one transaction into the block.

In a tweet published a week ago, Hoskinson stated that Cardano "moves mountains every year," but its opponents keep repeating on Twitter that this network's developers do not deliver. Hoskinson keeps responding to these accusations from time to time, but the haters do not seem to go away.

Even though ADA remains in the top 10 list by market capitalization value, its recent performance has not been too encouraging. Last time the market saw ADA soaring was last year in August, when Bitcoin was at much higher price levels.

So, the rise of ADA that many look forward to may be largely dependent on the flagship cryptocurrency, and the same is true for other altcoins.

At the time of writing, ADA is changing hands at $0.4282, per CoinMarketCap.