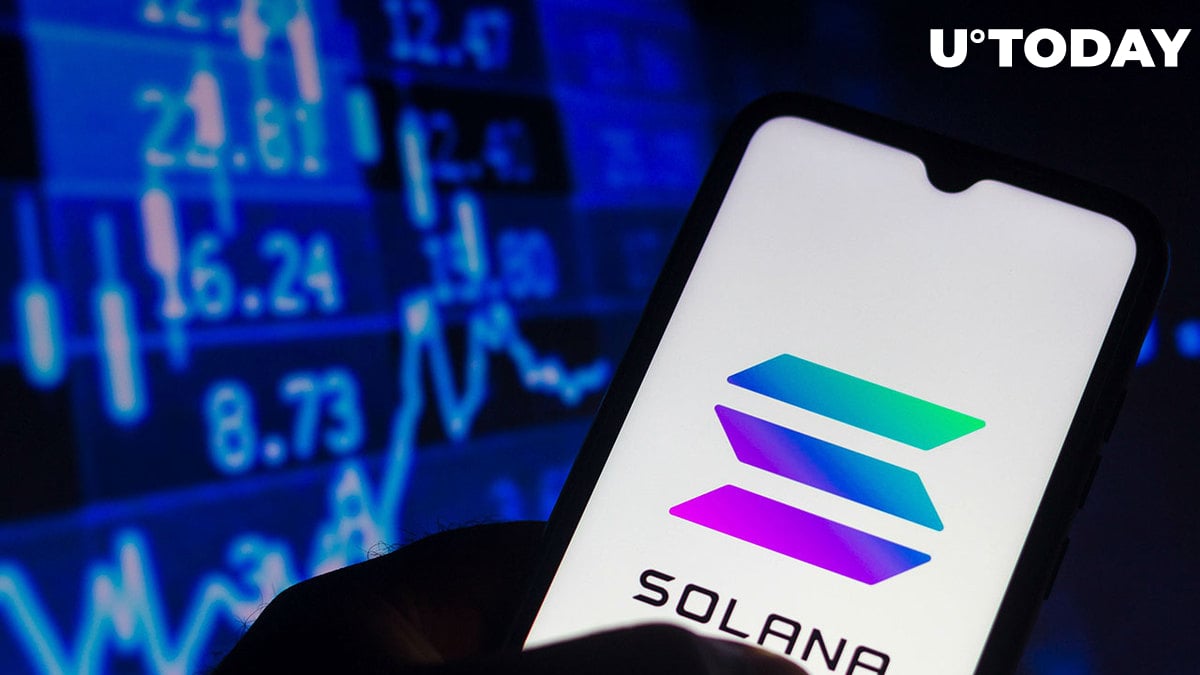 Solana, which is notorious for its downtimes and technical issues on the first day of the month, successfully entered the new month with no issues for the first time since April.

The famous Solana critic, Evan Van Ness, is constantly tracking the performance of the network and notifies his subscribers if the blockchain's performance is degraded or is at an extremely low level—close to being unusable.

big props to the Sqlana devops engineer who managed to keep that $SOL server up all. day. long.

Luckily, the Solana status page suggests the network works fine with no issue whatsoever despite the "1st day of the month curse." The main reason behind the stable performance could be a lack of usage caused by the crash of the DeFi and NFT markets.

Back at the end of July, Solana officially announced the launch of Solana Android phone, which attracted a lot of attention in the cryptocurrency community. Unfortunately, it was overall not positive attention.

Various influencers, including co-founder of Cardano Charles Hoskinson, poked fun at Solana's newly launched products by mentioning the appearance of technical issues on the network that might affect the products.

Previously, Solana experienced degraded performance on the network because of the Beta Clock Drift on mainnet, which causes on-chain timekeeping to run almost 30 minutes behind a wall clock. While the issue was not critical, the network was still working with short-term downgrades, and processing time was significantly higher.

As for the market performance of Solana, the network's underlying cryptocurrency is trading at $32 and fails to impress investors with its performance as it had lost more than 70% of its value in the last three months.