Alex Dovbnya
The cryptocurrency hedge fund, which used to have $10 billion worth of assets under management, is now officially bankrupt 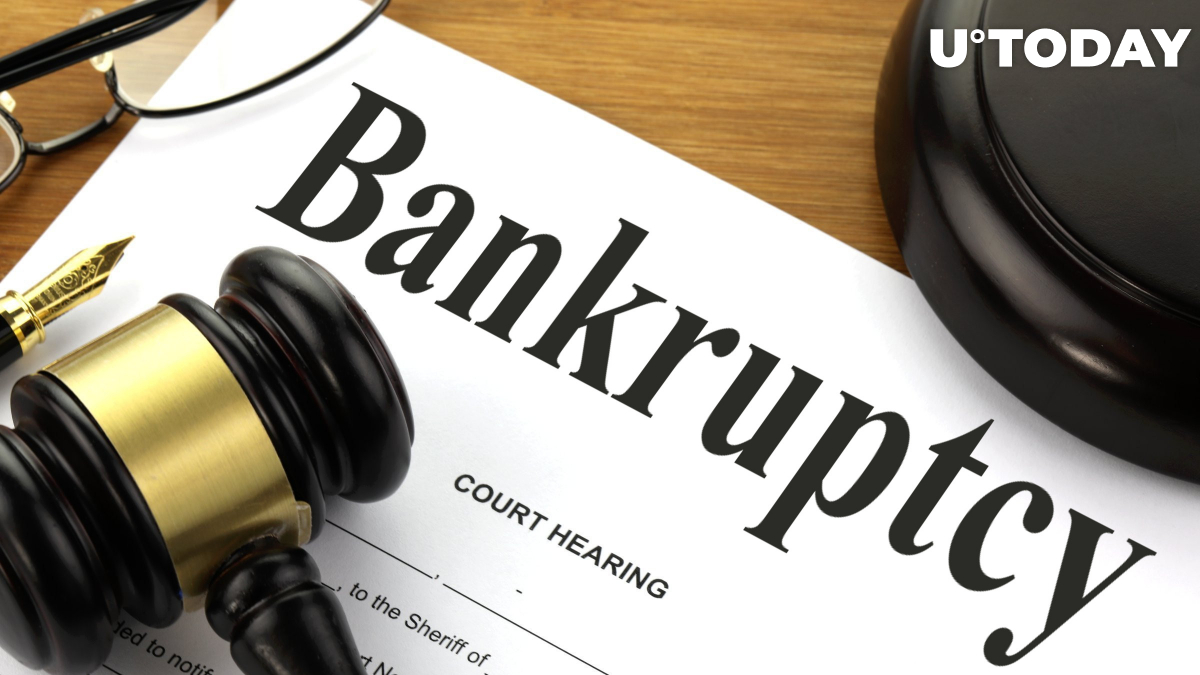 Chapter 15 is a tool that allows foreign debtors to handle bankruptcy proceedings in the U.S. It will make it possible for the hedge fund to shield its stateside assets during the process of liquidation.

As reported by U.Today, a court in the British Virgin Islands ordered the liquidation of the beleaguered hedge fund on June 29 in a blow to the industry.

Earlier this week, the Monetary Authority of Singapore also accused 3AC of lying about its assets.

Zhu used to promote a theory about the cryptocurrency industry entering a so-called “supercycle,” in which prices would continue growing due to increasing adoption.

After Bitcoin prices plunged, he was forced to admit that the theory was wrong. The largest cryptocurrency is now down 72.09% from its record peak.