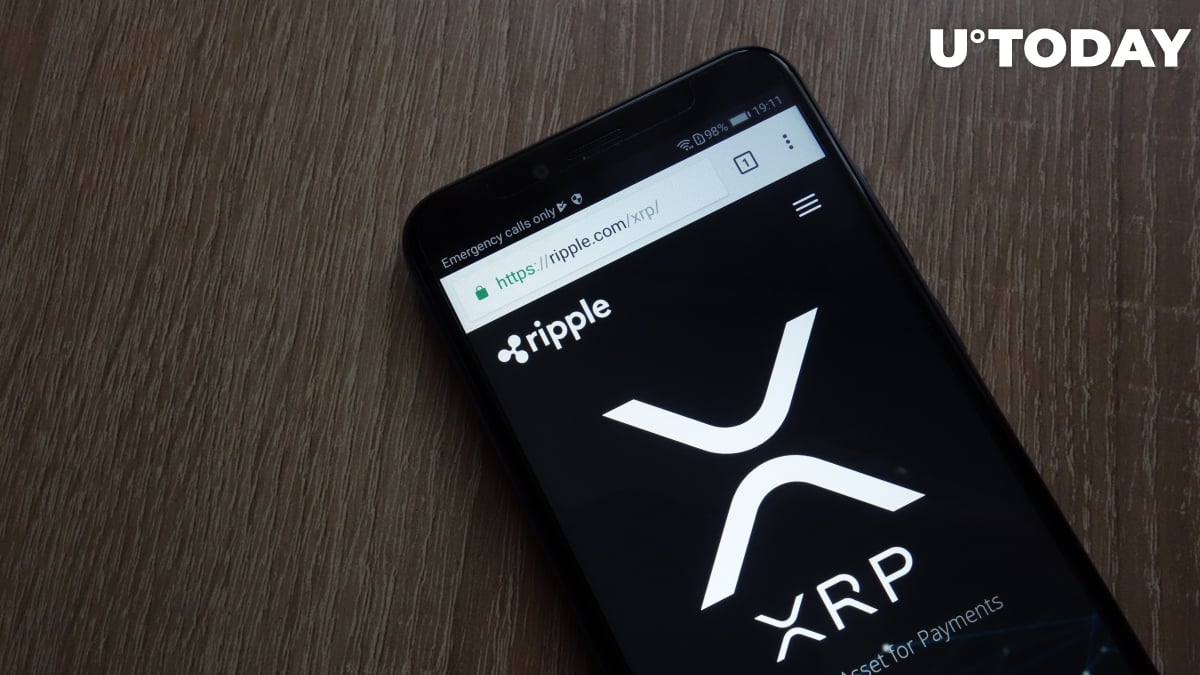 Switzerland-based exchange Lykke has made a decision to relist XRP, a controversial cryptocurrency affiliated with the Ripple blockchain.

In his Twitter statement, CEO Richard Olsen claims that the token is capable of bridging the gap between blockchain and traditional finance:

We are thrilled to #RelistXRP - bridging the gap of traditional finance with the new world of blockchain is our mantra and #XRP is foundational to achieving this goal; it is a milestone that regulation allows us to relist, a big step forward.

Lykke suspended XRP trading and deposits of the tokens on Jan. 18 due to the U.S. Securities and Exchange Commission’s lawsuit against Ripple, following the suit of other major trading platforms like Coinbase and Binance U.S. The token was originally listed on the exchange back in October 2018.

Last week, the belligerent members of the XRP community started the #RelistXRP campaign that made it to the top trends in several counties.

According to data provided by CoinMarketCap, the 24 hour-volume of the XRP/EUR pair on Lykke is only $3 945.

The community is hopeful that the Swiss exchange will set the precedent for other exchanges.

The bad news is that Lykke doesn’t actually operate in the U.S., which makes it unclear why they chose to ditch XRP in the first place.

Coinbase and other top players are highly unlikely to resume XRP trading until there's clarity regarding XRP's security status, an issue that is at the heart of the complaint.