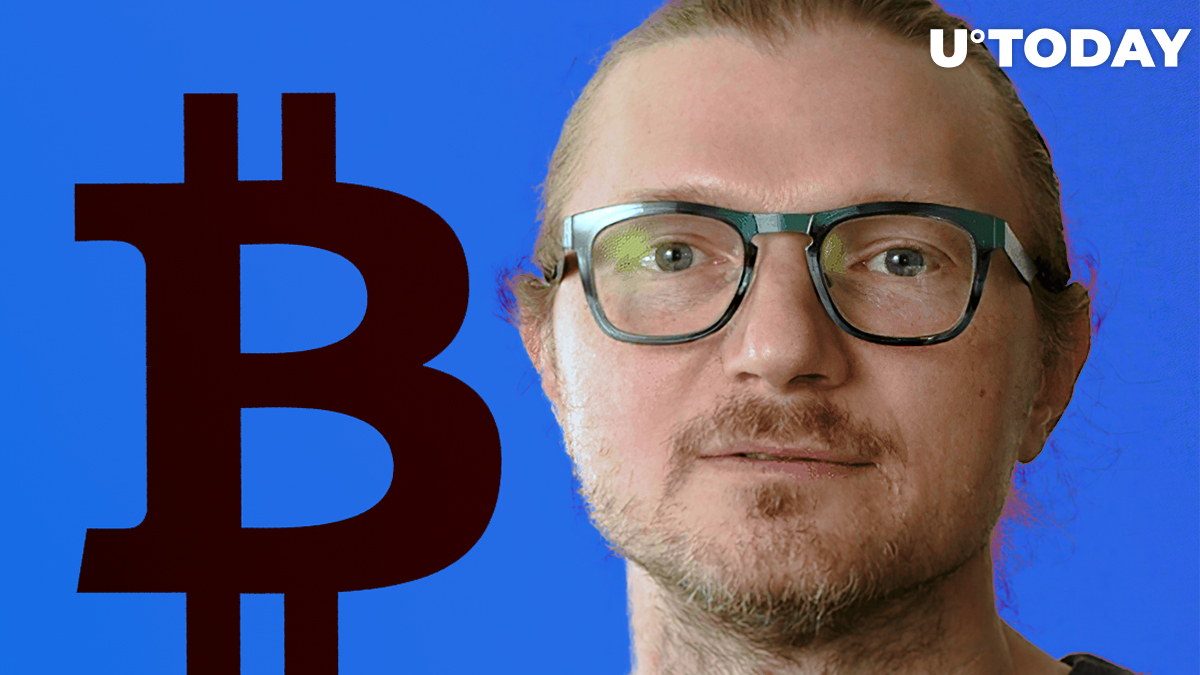 During his recent Bloomberg interview, Kraken CEO Jesse Powell gave the most ardent Bitcoin bulls a run for their money by stating that the largest cryptocurrency is going to infinity:

Of course, we can only speculate, but when you measure it in terms of dollars, you have to think it's going to infinity.

He expects it to trump gold as the store of value in the near-term:

I think, in the near-term, people see it surpassing gold as a store of value. So, you know, I think a million dollars as a price target within the ten years is very reasonable.

Powell also predicts that people will soon start measuring the prices of Bitcoin. He goes as far as saying that planets or even solar systems could be bought with the top cryptocurrency.

His comments come amid Kraken raising fresh capital that would increase its valuation to $10 billion.