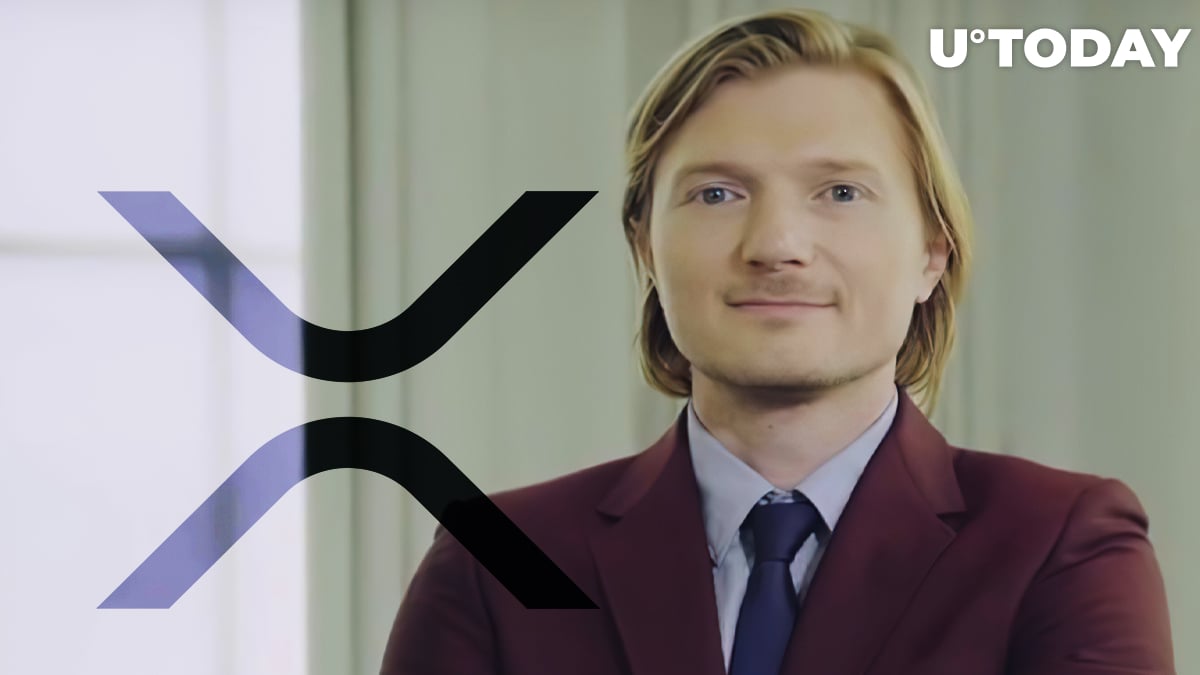 Jesse Powell, the CEO of cryptocurrency exchange Kraken, has addressed criticism surrounding halting XRP trading, claiming that the token presents a “huge asymmetrical risk” for exchanges after affiliated blockchain company Ripple got sued by the U.S. Securities and Exchange Commission in late December.

Powell claims that judges tend to side with regulatory agencies:

Have to assume SEC's case is in good faith. Judges tend to side with agencies. If XRP found to be a security, SEC would say that exchanges should have known.

In the past few months, almost all major American exchanges, including Coinbase and Binance U.S., have halted XRP trading or delisted it.

Yet, the token is still available on many major exchanges for trading outside the U.S.

The court has the final word

U.K.-based asset manager Tetragon failed to redeem its stake in Ripple after its request for a preliminary injunction got denied by a Delaware Chancery Court judge earlier this week.

Furthermore, the SEC mentioned that it’s up for the court to determine whether or not XRP is actually a security in its recent motion to dismiss the holders’ petition.

However, as reported by U.Today, the agency also stressed that exchanges were unlikely to “reverse course” if it amended the lawsuit.

Additionally, Petitioners cannot show that digital asset trading platforms will reverse course, or that the value of XRP will increase, should the Commission amend its complaint to exclude “the XRP owned by Petitioners,” while continuing to pursue the case against Ripple.