Alex Dovbnya
James Bullard, the president of the Federal Reserve Bank of St. Louis, is certain that Bitcoin is competing with gold, not the U.S. Dollar 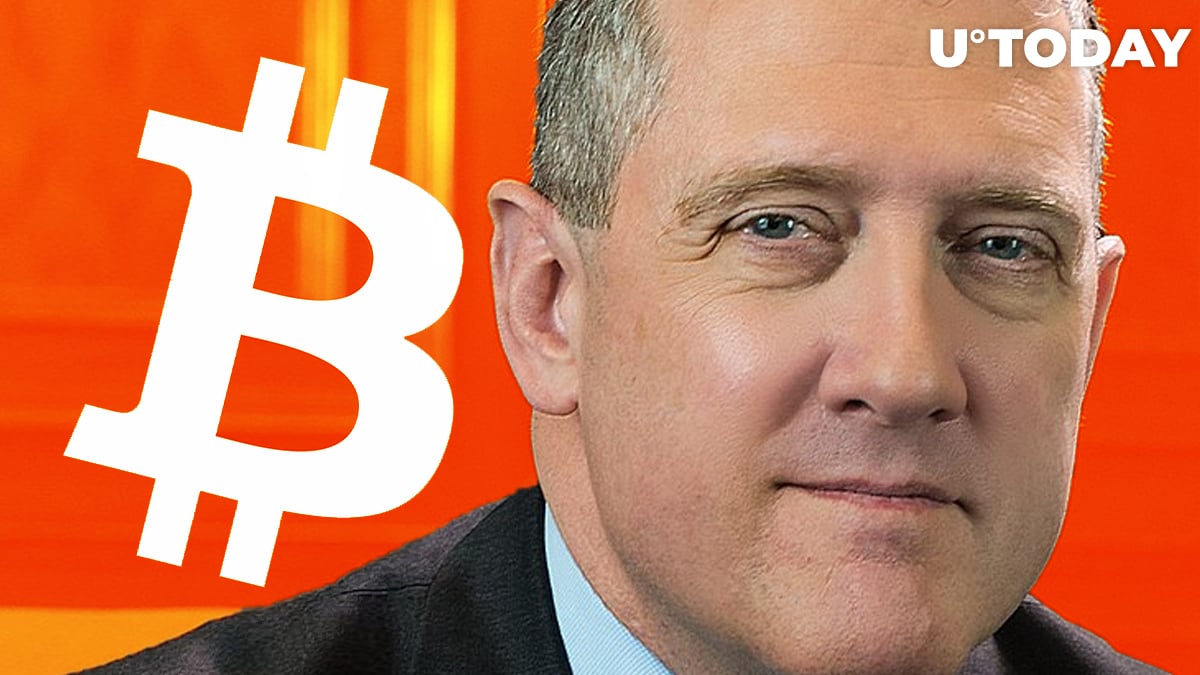 I'd categorize it as a rival to gold, and it's a good way to think about it.

At the same time, Bullard rejected the idea of Bitcoin competing with the U.S. Dollar since it is "very hard" for a private cryptocurrency to perform its role:

He also acknowledged that there is underlying currency competition, with investors flocking to traditional safe havens such as the Japanese yen.

Tampering is not on the table

Despite predicting that the U.S. might see a "roaring" economy after the pandemic, Bullard made it clear that the Fed was not anywhere near dialing back its support.

He signaled that the central bank had no plans to reduce asset purchases (so-called "tampering"), which is believed to be a bullish sign for crypto.

Speaking of Bitcoin's ascent to $50,000, Bullard is convinced that, just like gold's volatility, Bitcoin's performance will not affect the Fed's monetary policy.