Alex Dovbnya
U.S. lawmaker Tom Emmer wants to cement his legacy as a crypto trailblazer with the "Securities Clarity Act" 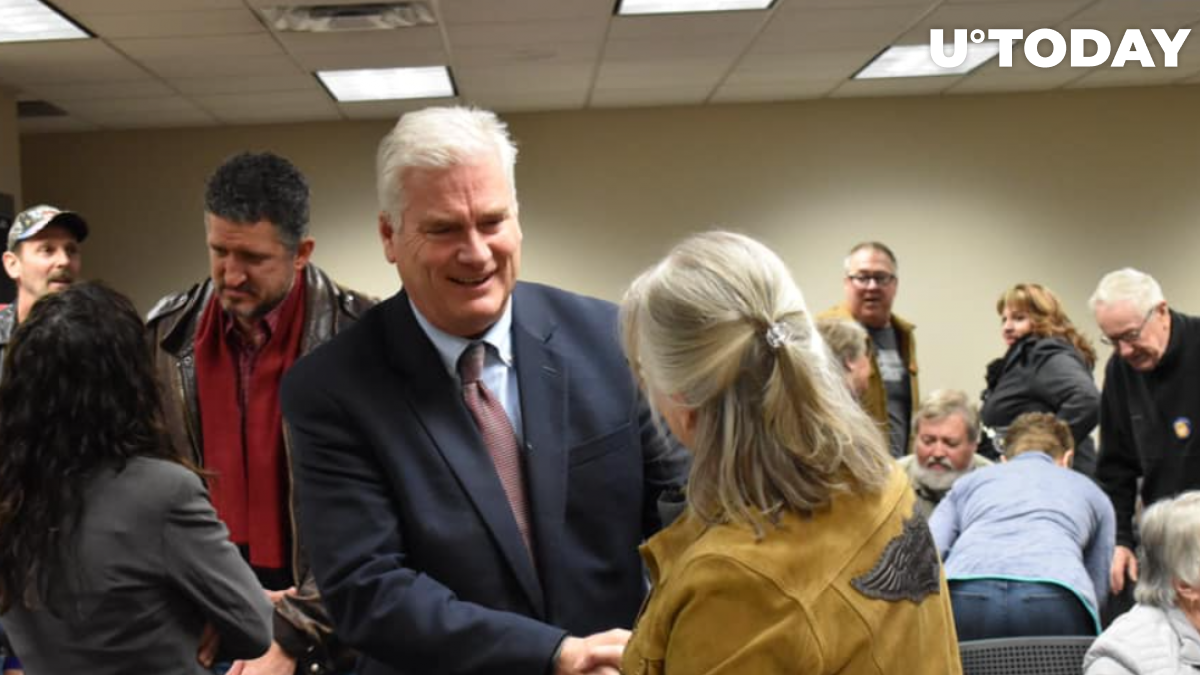 During a virtual hearing of the Task Force on Financial Technology that was recently formed by members the U.S. House Financial Services Committee, its ranking member Tom Emmer (R-MN) once again made a case for regulatory clarity in the cryptocurrency industry:

“So long long as actors play by the rules of the road, they deserve the assurances that regulators will not continue to cause uncertainty and will, in fact, support innovation in America.”

In his statement, Emmer mentioned the recently introduced "Securities Clarity Act" that would help to clarify existing securities laws in a “technologically-agnostic” way. It would set resultant tokens apart from investment tokens:

The lawmaker believes that this would allow the U.S. to remain competitive in the blockchain industry without sacrificing the investors’ safety.

As reported by U.Today, Emmer opined that XRP wasn’t a security while praising the cryptocurrency for its ability to eliminate intermediaries in late August.

Ripple is currently battling several lawsuits that accuse it of violating securities laws by distributing XRP, with the oldest one dating back to May 2018.

To this Knight replied that the securities watchdog didn't want “regulation by enforcement,” mirroring Peirce’s stance:

“The concept of justice and, frankly, efficiency and effectiveness indicate that we should have clearly laid-down rules before we gonna bring an enforcement action and punish someone for a violation.”

Telegram CEO Pavel Durov criticized the SEC’s last-minute decision to shut down the Telegram Open Network (TON) after losing the legal battle with the agency back in May.