Ethereum's Hashrate Reaches Its Highest Level in Over Seven Months 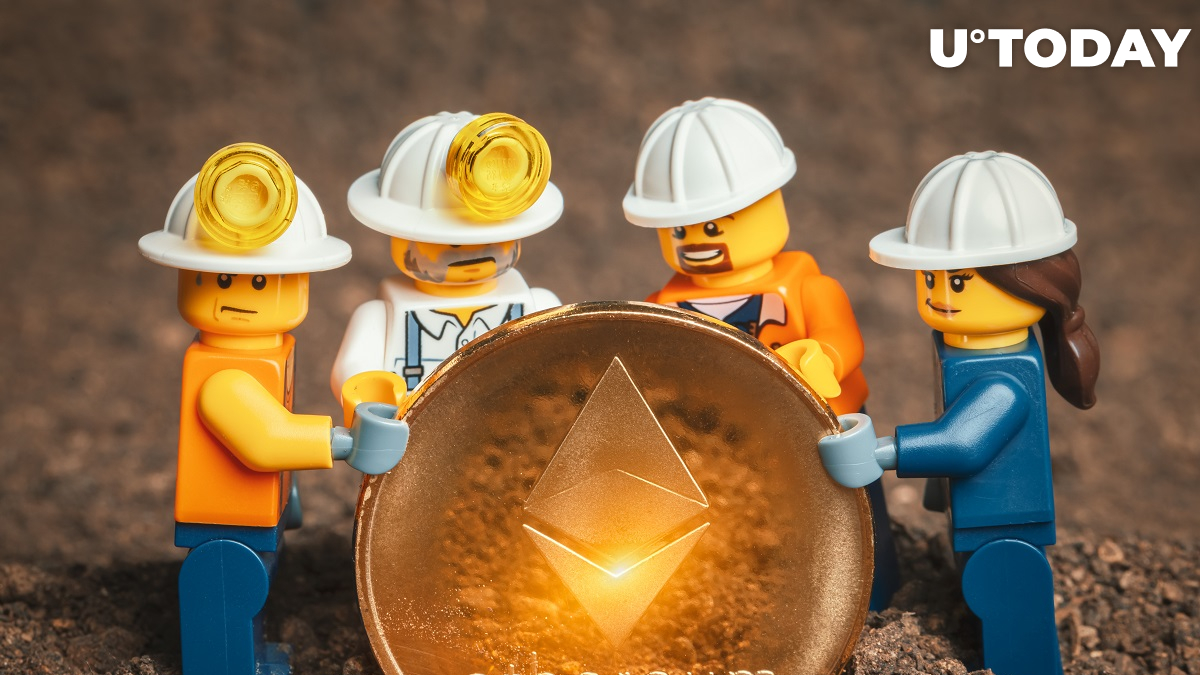 Since the start of 2020, the Ethereum network has managed to increase its hashrate by nearly 27 percent, according to data provided by Glassnode.

In fact, it recently reached its highest level in more than seven months of close to 180 TH/s.

Far from its highs

Like other proof-of-work blockchains, Ethereum relies on miners who make sure that the network remains strong and decentralized by contributing their computing power.

Back in 2015, Ether made its debut with only 11 GH/s. Its hashrate reached the current peak of 296 TH/s in August 2018 before starting to fall dramatically in Q4 during the crypto winter.

The recent increase comes right on the verge of the Ethereum 2.0 upgrade whose delay-ridden implementation is expected to take place in July.

Ethereum 2.0, which will mark the network’s transition to the proof-of-stake consensus mechanism, will initially exist in parallel with the Ethereum 1.0 chain.

After the ETH price endured its biggest collapse to date on March 12, few miners left the network.

While Bitcoin’s hashrate dropped by 23 percent as the aftermath of the market collapse, Ethereum miners didn’t capitulate.

The recent hashrate drop of the largest altcoin also coincided with its price appreciation. ETH is up roughly 22 percent over the 10 days.

Bitcoin’s hashrate, despite recovering from the supply cut shock, is still far from reaching its all-time high of 123 EH/s that was recorded on March 8.