Ethereum Might End Up Outperforming Bitcoin, According to Raoul Pal 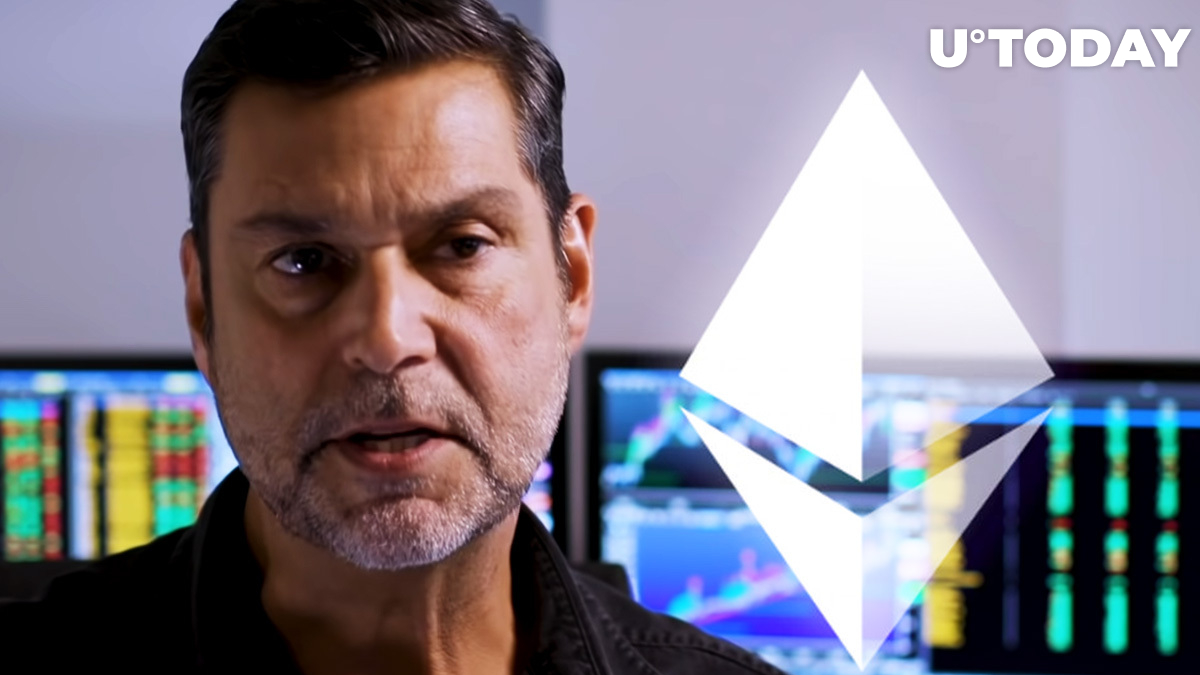 In a tweet, macro investor Raoul Pal has recently opined that the price of Ethereum could outperform Bitcoin ‘at some point.’ 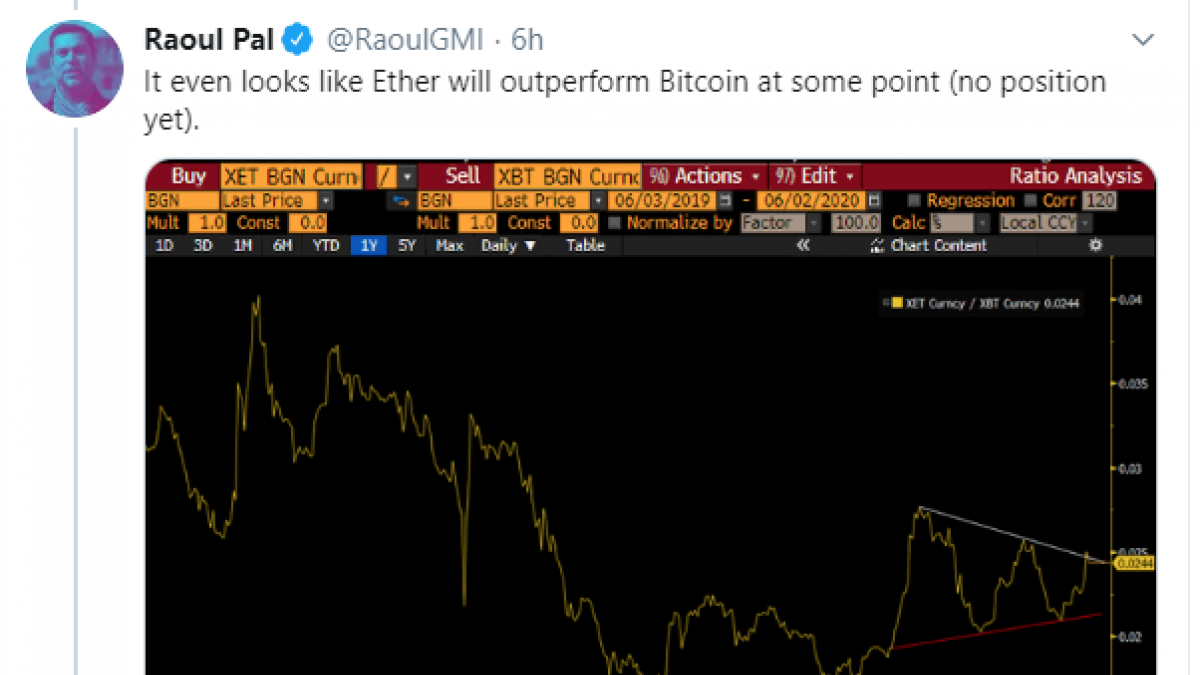 Pal also cautioned his followers not to engage in ‘tribal attacks’ between the two largest cryptocurrency communities, claiming that they represent two different ecosystems and the ‘digital future.’ 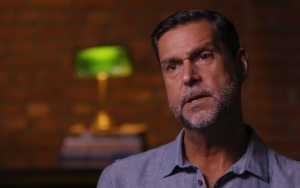 The world’s leading altcoin has been on a roll for the past week, surging by almost 25 percent to $250, its highest level since early March.

As noted by cryptocurrency trader Josh Olszewicz, the notional value of Ethereum longs on the Bitfinex exchange recently reached a new all-time high of $435 mln, which means that traders are increasingly betting on the continuation of the current price rally. 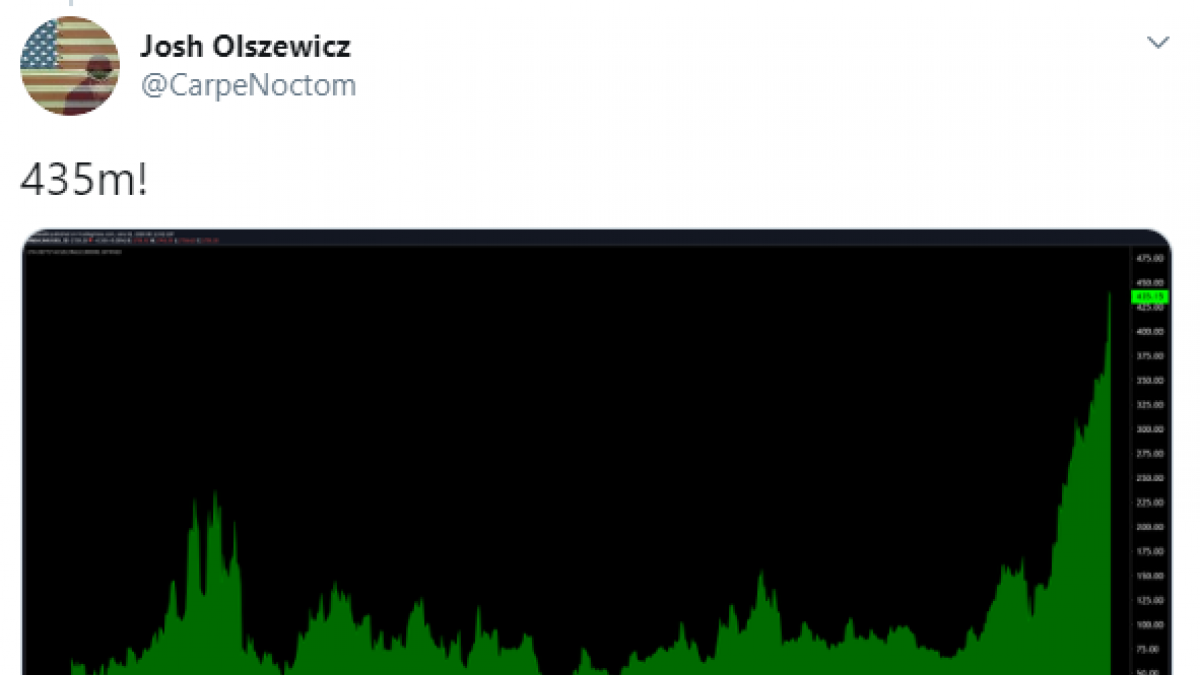 This coincided with total open interest on Ethereum options on Deribit reaching new highs along with their volume.

Pal also recommends his followers to pay attention to the shares of Mike Novogratz’s Galaxy Digital due to the bank’s exposure to Ether if they want to stick to equities.

Q1 all over again?

This comes as Bitcoin is breaking out of a massive bearish pattern after surging to $10,429. Its highest level since Feb. 13.

Trader Scott Melker claims that the bear case will be ‘dead’ if BTC manages to surge above $10,522, thus printing a higher high on the monthly chart. 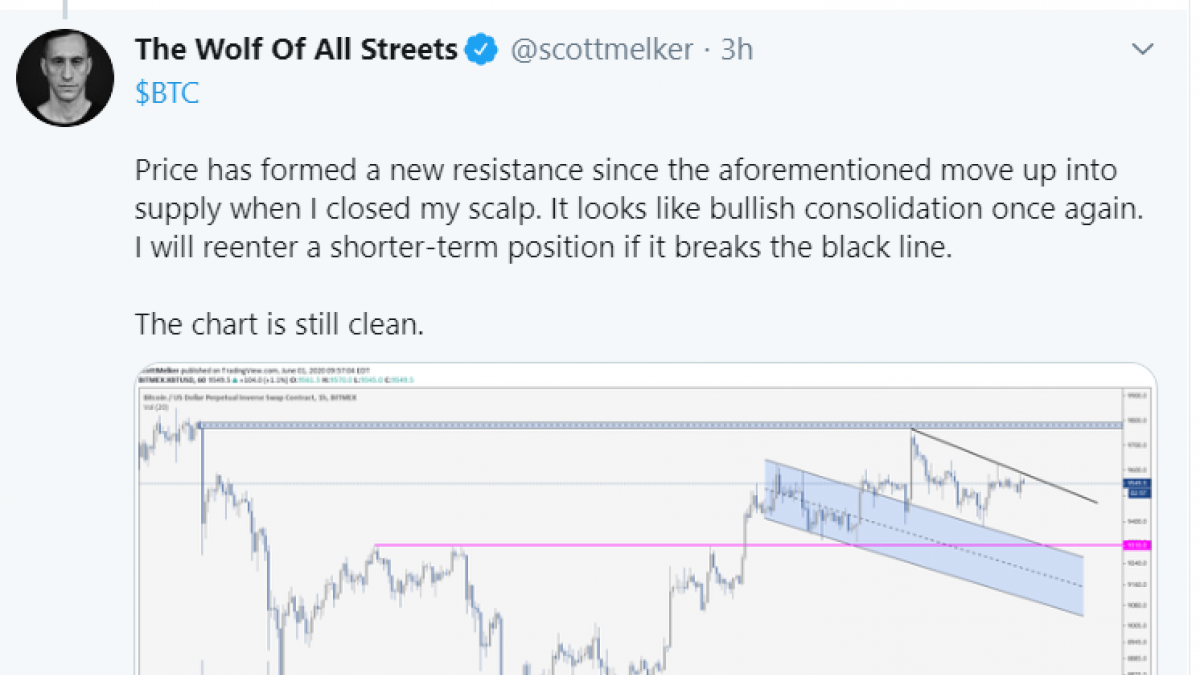 The rally looks similar to Bitcoin’s price action in early 2020 when BTC ended up lagging behind Ethereum, which inevitably took a toll on the coin’s dominance.