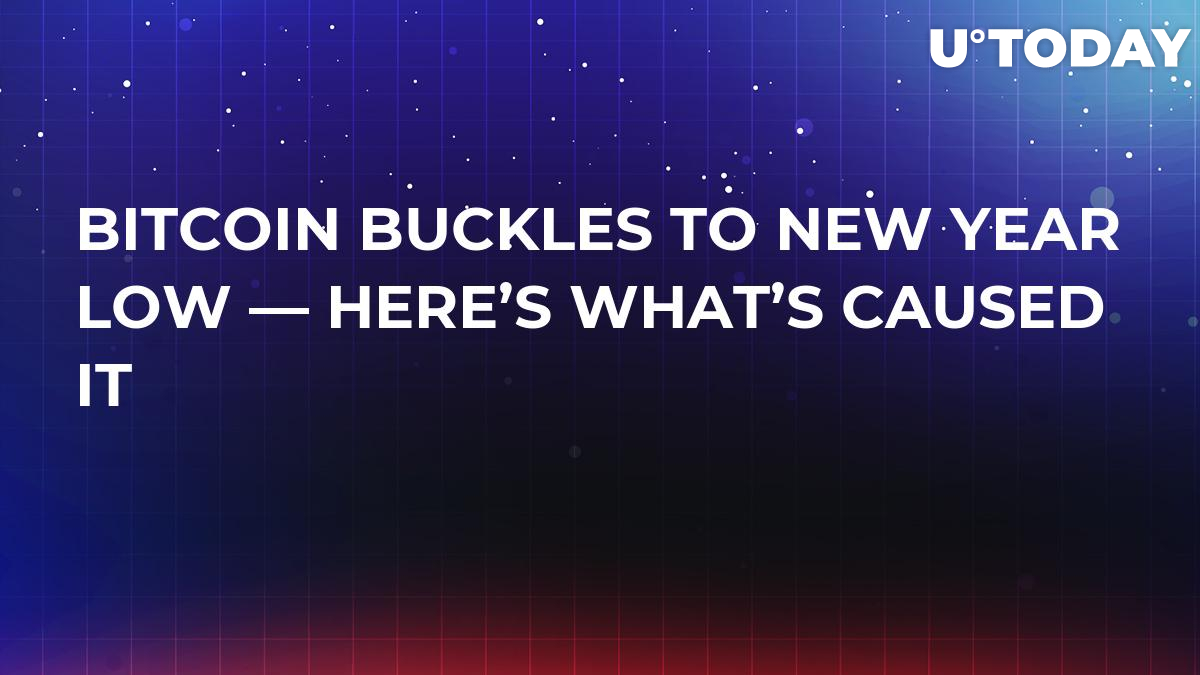 It has been a long a steady road of decline through most of 2018 with a few key moments and distances pushing the entire cryptocurrency market downwards. Overall, there has been increased regulatory scrutiny, the speculators market has bubbled and popped, and there has been a fall in general interest as such.

But there have been some more direct and noticeable catalysts for the downturn in the markets. In fact, the most recent fall which took Bitcoin away from a strong $6,200 resistance was partly down to a Bitcoin Cash hardfork.

Because of the bear market, or even the cryptocurrency winter as some are labelling it, there has been hardly any instances of good news being able to prop up the flagging market, rather seeing it respond to negative news with much more vigour.

To understand why the Bitcoin market is flagging like it is, it is important to know why it reached a stage of mass hysteria and hype almost exactly a year ago. Bitcoin and the resulting cryptocurrency boom, which was also fueled by an ICO explosion, was due to spectators and hopeful market chasers.

Bitcoin came into the general market offering ease of access and total inclusion to all who wanted a piece, as well as crazy volatility, which at that stage was almost always going up. This meant that anyone could enter the game, put money into it, and get quick returns.

There was a boom of get-rich-quick hopefuls which propped up the market based purely on speculation. This maret was also unregulated, so it moved at incredible speed — speed that was never sustainable.

Soon though, the regulators and governments started cottoning onto the cryptocurrency market and looked to stamp out some of the more troubling aspects of it. Many, like the entirety of China and the SEC in the USA, stamped down hard on things like ICOs, making many investors double take as they realized they could be in some trouble here.

Exchanges, companies, and other aspects of the cryptocurrency market were then taken under regulatory scrutiny, and this scared off a lot of speculative investors who started to wain as the market plateaued and dropped.

These reactionary moves from investors saw the market shrink and slowly deflate, but there have also been instances where the cryptocurrency market has not helped itself in the popping of a bubble.

The recent Bitcoin Cash hard fork has turned into an ill-advised and nasty battle which has painted the entire ecosystem with a bad brush. Its battle between the two forked chains has led to a hash war and has sullied the little reputation Bitcoin Cash had.