Vladislav Sopov
Even amid market panic caused by COVID-19 pandemic, Ethereum Foundation is getting closer to this year most anticipated release in blockhain, Ethereum 2.0 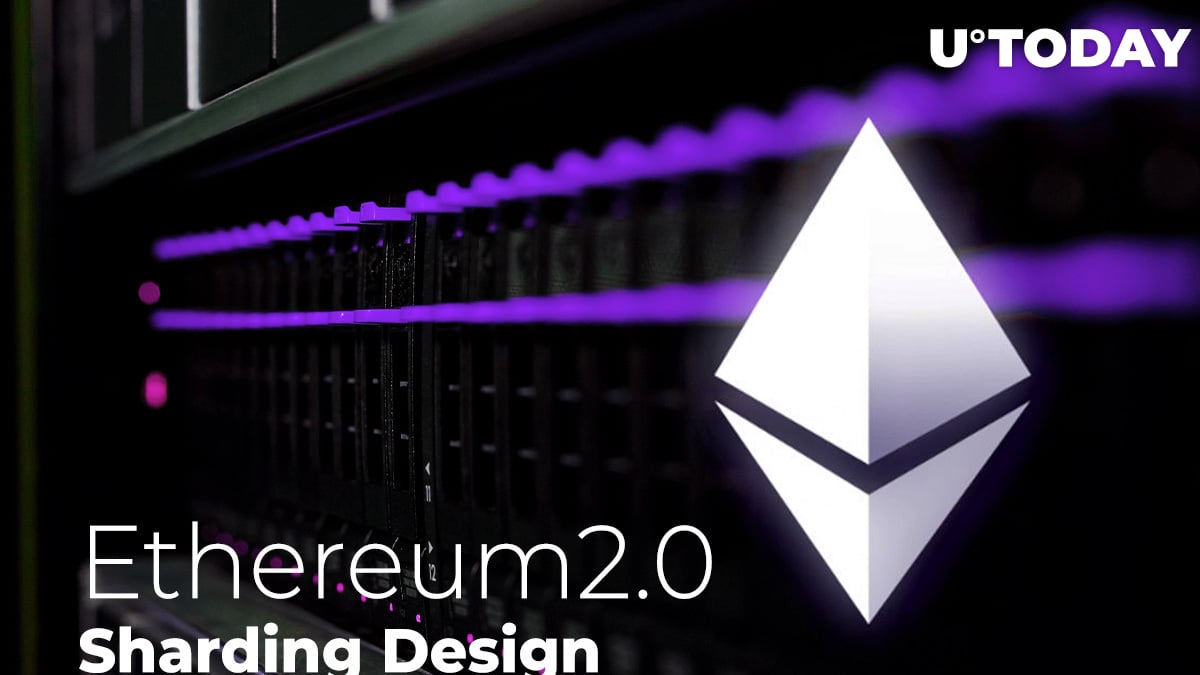 Carl Beekhuizen, an Ethereum 2.0 researcher at the Ethereum Foundation, explained how the shuffling of validators will protect the future consensus from malefactor activity without sacrificing the network's bandwidth.

No Chance for Attack

As explained by Mr. Beekhuizen, validators attest to the block proposal (voting for a new block in the chain) every 12 seconds. In Ethereum 2.0, there is a minimum period of network existence, which is called a 'slot'. The next time framework is called an 'epoch', which is comprised of 32 slots or 6 minutes 24 seconds. Within one epoch, all rewards and penalties are distributed among validators.

There's much hype around eth2's sharding, but IMO consensus sharding is the more intellectually stimulating concept.

Validators are organized into committees while performing their duties. Thus, if one validator decides to act in illegal manner, i.e. to attack the network from within, the proper performance of his/her committee is put in danger. To avoid such issues, it was decided to shuffle the validators randomly between committees.

As a result, the probability of such an attack goes to vanishingly small figures even with a significantly small number of validators assigned to each committee.

Another problem addressed by Mr. Beekhuizen is the volume of signatures of all validators. According to his calculations, with only 10% of all Ethers staked, the volume of validator signatures will exceed 7.6 GB per day.

To prevent high latency on the network, it was decided to aggregate signatures that validate on the same data. By using signature aggregation, only 1 signature needs to be stored and checked for the entire committee, which results in a 3,800x reduction in volume of processed data.