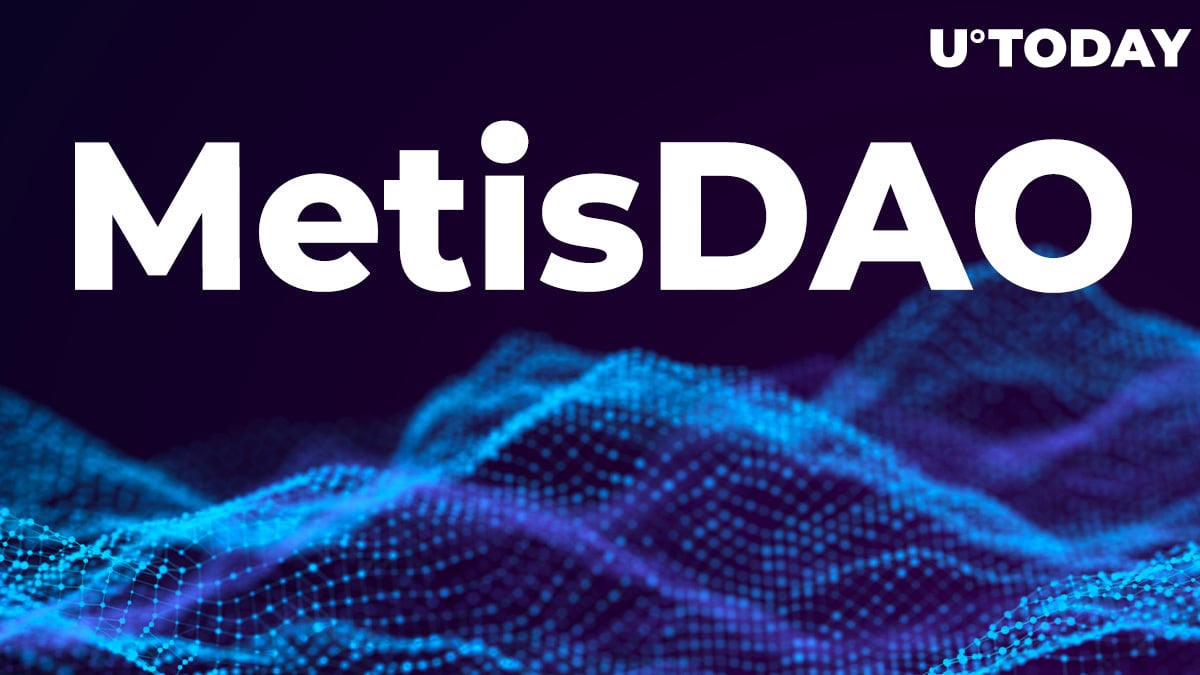 MetisDAO decentralized project utilizes Metis Rollup, an optimized version of Optimistic Rollups, as instruments to scale Ethereum (ETH). This technology is among the most promising approaches to Ethereum scalability, so MetisDAO is pleased to invite all developers to explore its alpha testnet.

According to a press release shared with U.Today, MetisDAO activates a new iteration of its testing network, an alpha testnet. At this stage, decentralized applications (including decentralized financial protocols, or DeFis) can be deployed to the MetisDAO platform.

The project's team treats this alpha testnet as a final "dress rehearsal" before the launch of MetisDAO mainnet. So, all interested developers are welcome on MetisDAO with their dApps and DeFis.

Engineers emphasize that their infrastructure is suitable for the rollout of powerful, high-performance Ethereum-oriented decentralized ecosystems:

With a host of improvements over existing rollup-based solutions, Metis has the potential to become the infrastructure for a wealth of decentralized and business applications running on Ethereum.

Why is this better than Layer 1?

In their official announcement, MetisDAO representatives outlined that some functions of their system can be implemented only on Layer 2 scalability frameworks. Besides that, MetisDAO reconsiders the existing Layer 2 landscape with its novel instruments.