Ethereum Miner Balances Are on the Road to Recovery: Santiment 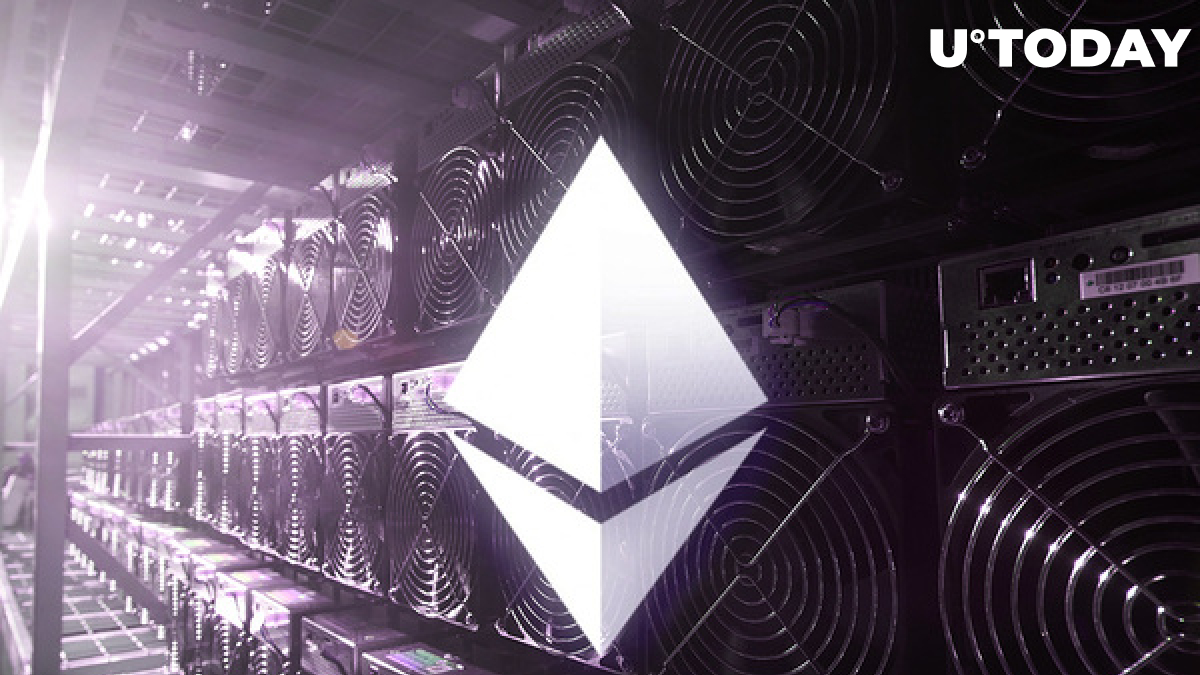 On-chain market analysis firm Santiment shared statistics on the number of Ethereum miners. In its report, the think tank, in particular, touched on the changes that have taken place in recent months.

⛏️📈 Miner balances for #Ethereum have been rising steadily for the past month or so. After miners held a staggering 163.3K $ETH back on March 26th, it dipped to as low as 94.2K on June 6th. Now, balances are on the road to recovery back to 112k. https://t.co/6G3jUYxYo7 pic.twitter.com/opppEZz4nh

Santiment indicated on a chart that the number of Ethereum miners has been steadily growing; this was especially noticeable in the past month.

The analysis provided shows that, at the moment, the balance of the number of Ethereum miners is restored to 112,000.

Recall that the number of active Ethereum addresses previously exceeded the Bitcoin ecosystem. Thus, their number in the network of the second-most capitalized cryptocurrency in the first week of July increased by more than nine percent, reaching 700,000.

This figure was 22 percent lower than the similar April maximum of 900,000.

It is also worth mentioning that Ethereum's main test networks successfully passed the London update. The London hardfork was activated in the main Ethereum test networks.

Recall that Santiment previously reported that Ethereum whales continue to increase their holdings in the second cryptocurrency's network. Thus, the top 10 Ethereum addresses in the past two days or so were able to add 41 percent of the circulating number of tokens to their holdings.