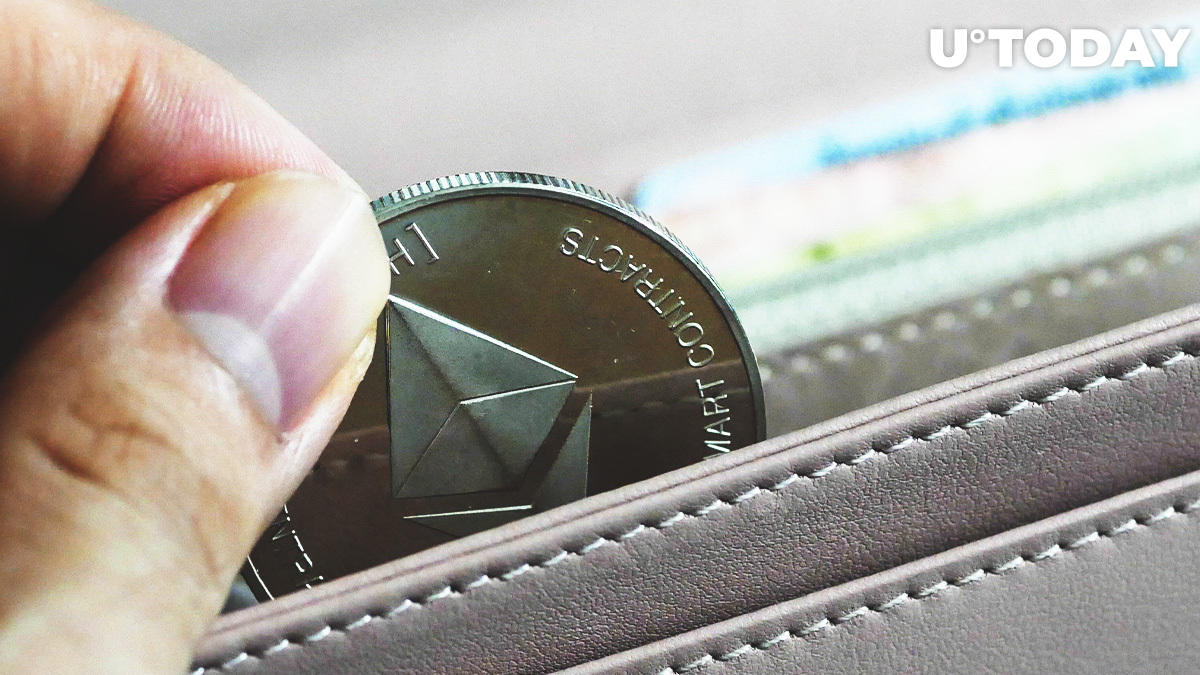 Data provided by the Santiment analytics aggregator shows that Ethereum whales keep accumulating the second-largest digital currency on the cheap.

They have added another 2.12 percent of the coin's total supply to their stashes in the past 41 days.

According to the tweet published by the Santiment team earlier today, the 10 largest Ethereum wallet owners now hold a whopping 20.58 percent of the overall ETH offering, which they have been accumulating since May 2017.

In the past month and even days, as ETH has dropped from its recent historic peak of $4,362 reached on May 12, these top 10 ETH whales have bought another 2.12 percent of ETH supply on the dip.

Earlier this month, Santiment reported that investors had been withdrawing their ETH holdings from crypto exchanges en masse.

ETH balances on centralized trading venues dropped to the lowest levels since 2018 on July 2. According to Santiment, this may reduce the risks of an major sell-off in the near future.

At press time, the second-largest cryptocurrency, Ether, is trading below the $2,000 level—at $1,900, as per data shared by CoinMarketCap.

Overall, ETH has been growing faster than Bitcoin this year, adding a staggering 221 percent by the time it reached its all-time high on May 12.

However, by now, Ethereum has declined by over 50 percent from that historic high.