Vladislav Sopov
Yesterday the Ethereum (ETH) network developer community had their most heated debate of the past month. They discussed the implementation of ProgPow. 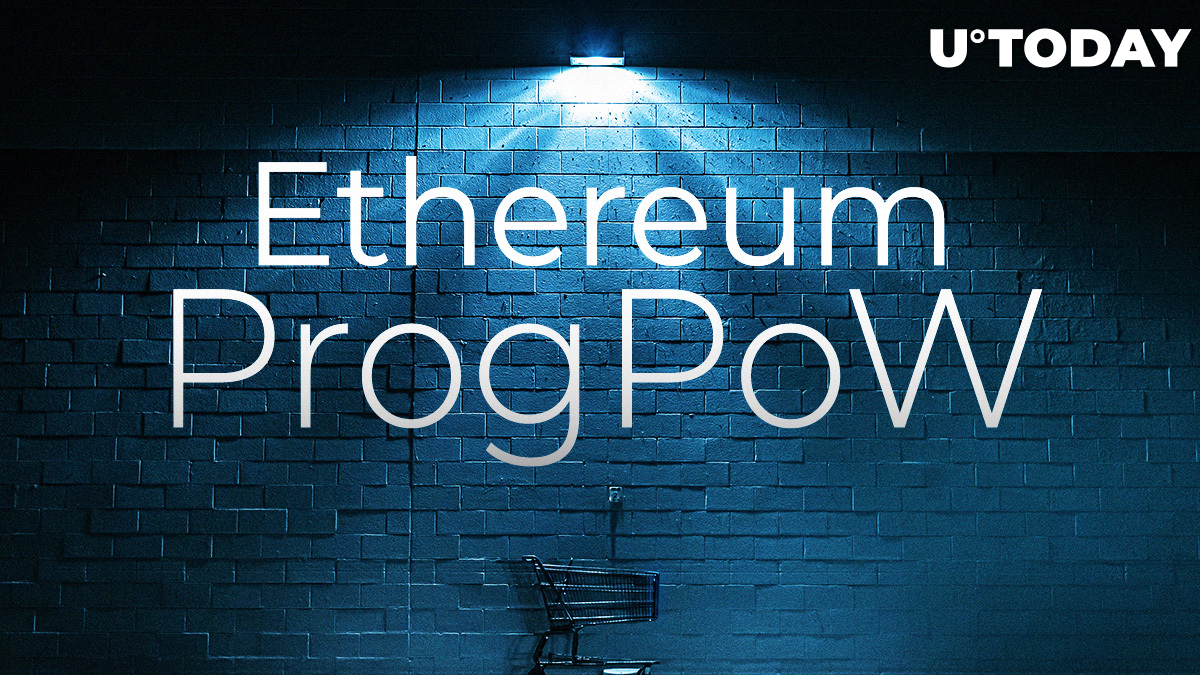 Within the framework of the Ethereum Core Devs Meeting 82, which was held last night, the goal of the meeting of top-tier developers from the Ethereum (ETH) networks was to decide the fate of the Programmatic Proof-of-Work update implementation, designed to eliminate ASIC-mining in Ethereum (ETH).

The update that nobody wants

The call was prepared in the face of fierce resistance by the vast majority of Ethereum (ETH) project contributors. Their concerns were best captured by Vlad Zamfir, a veteran of Ethereum development and a Casper protocol co-author.

I liked how clear it was that no one wanted to cause a split in the community or to give dapps problems, and how the technical discussion of problems with ETHHash was not sidelined by suggestions that this is a distraction from ETH2.0 or the transition to proof-of-stake!

The advocates of ProgPoW insisted that it's much safer to prepare the transition towards Ethereum 2.0 with no ASIC-mining in the Ethereum network.

At the meeting yesterday, the pro-ProgPoW positions were pursued by the author of the Ethereum mining algorithm, Kristy-Leigh Minehan, and Michael Carter, developer and YouTube host. The two were opposed by Martin Köppelmann of GnosisPM and Matt Luongo of Thesis. Also, Ben DiFrancesco of Build Blockchain Tech proposed launching ProgPoW in a testnet environment (either special or Ropsten) without including it in the hardfork.

After all, the proposal to implement ProgPoW failed to progress beyond its current 'accepted' status and has not yet been added to the hardfork.

This most recent call dedicated to ProgPoW started with a recently unveiled design flaw in ProgPoW that allowed ASIC in hash mining with only slight code changes. It was disclosed one day before the meeting by a Japanese Ethereum (ETH) researcher.

Kristy-Leigh Minehan outlined that, according to her calculations, ASIC-miners were responsible for 40% of the Ethereum (ETH) mining capacity. With that said, Martin Köppelmann said that the Ethereum (ETH) community had been vocally against ProgPoW since the beginning of the 1.5-year discussion.

Ameen Soleimani of MolochDAO supported the compromise proposed by Mr. DiFrancesco. All in all, developers agreed that it's too risky to implement ProgPoW in terms of Ethereum (ETH) network security and integrity. As a result, the EIP on ProgPoW will remain as 'Accepted' for now and may be superseded by a new proposal.