Vladislav Sopov
While we get closer and closer to the launch of Ethereum (ETH) 2.0, we are still confused about all of its multiple aspects. Ethereum dev tries to make things clear! 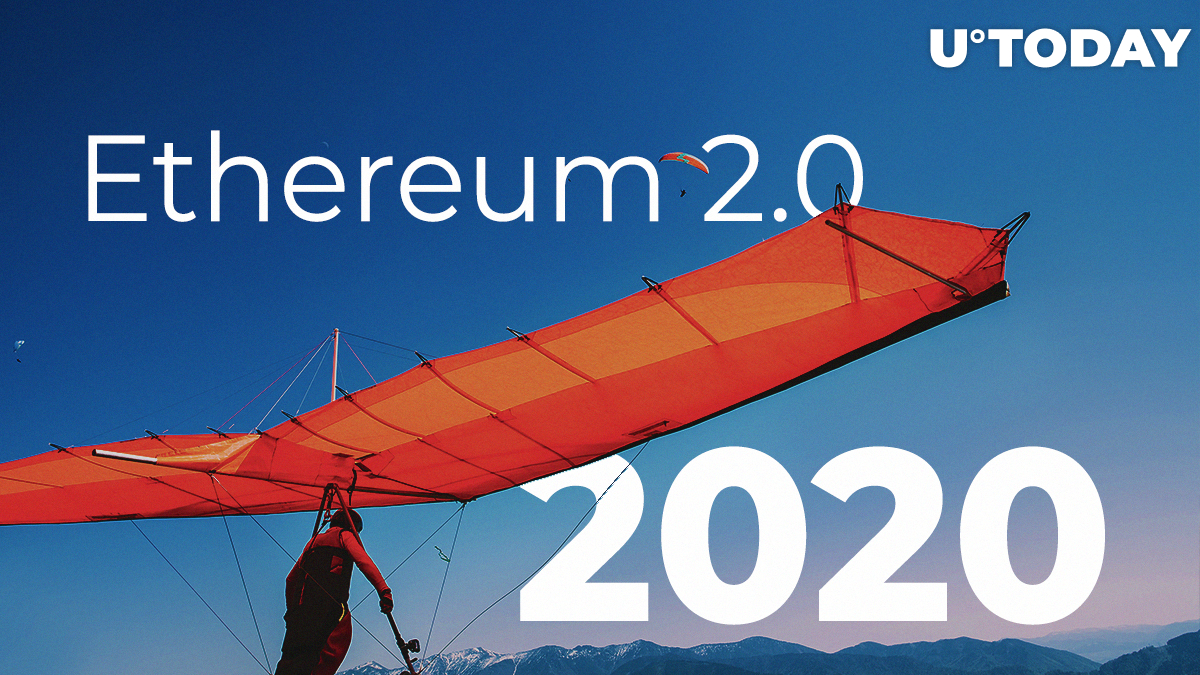 Trenton Van Epps, community manager of the Whiteblock Web3 platform, in collaboration with Ethereum (ETH) 2.0 team lead Danny Ryan and a couple of Ethereum (ETH) developers, published a long-read on the most common misconceptions about Ethereum 2.0.

Two blockchains instead of two coins

First of all, Mr. Van Epps dismissed the idea that Ethereum 2.0 won't be launched in 2020. He insists that 'mid-year' predictions are the most accurate and worth listening to as multi-client testnets are already being stress-tested by separate development entities.

Then, he outlined that Ethereum 2.0 won't immediately make Ethereum 1.0 a deprecated chain. The two will co-exist 'for at least a little while'. Only with the progress of Ethereum (ETH) phases, will the whole system reach a point where Ethereum 1.0 is fully integrated into Ethereum 2.0.

However, that doesn't mean there's the idea of creating two tokens, literally ETH1 and ETH2. Moreover, Ethereum Foundation isn't going to organize a special fork of any kind attributed to an ETH1-ETH2 switch. Mr. Van Epps is sure that

The Eth1 to Eth2 transition won’t cause any (...) split, because Proof of Stake and sharding have been anticipated since early.

Decentralization instead of magic

Trenton Van Epps highlighted that not all ETH2 solutions are made by Vitalik Buterin, co-founder of Ethereum Foundation. With Ethereum 2.0, Vitalik 'is only a person in a larger web of researchers and contributors that drive the effort forward'. Namely, 75 developers are working on Ethereum 2.0 full-time while the pool of individual contributors is ever-growing.

Nevertheless, the Ethereum 2.0 roll-out won't solve all of the issues that challenge the modern Ethereum 1.0 network. Mostly, Mr. Van Epps outlined the problems of community building and developer experience (DX), both in the core system and in dApps.