Vladislav Sopov
As we are getting closer to the Ethereum 2.0 release, more precious explanations of its system are being disclosed. That's what the Beacon Chain will look like 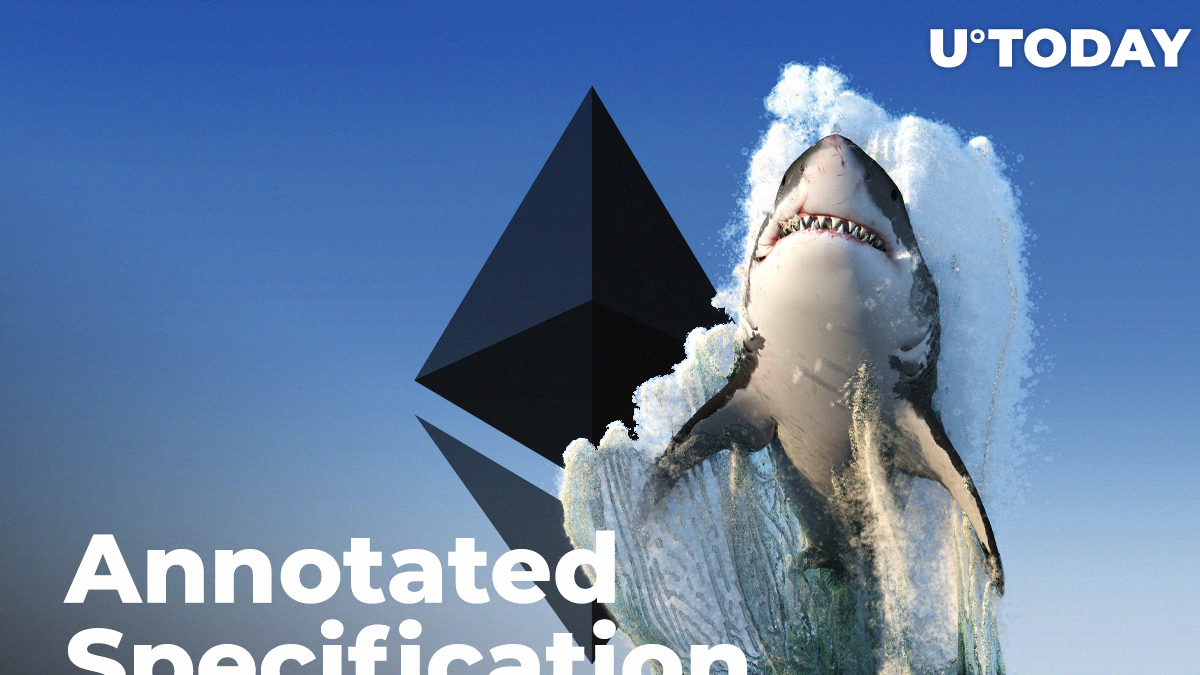 Mr. Edginton picked up the most important milestones the Ethereum dev community has reached on its way towards Ethereum 2.0 rollout. He revealed the brilliant progress of the Prysm testnet which is now working with 41, 686 validators and more than 300,000 system slots. Furthermore, he teased the upcoming public release of the next version of the massive Lighthouse testnet.

The developer outlined that the Quilt team had attempted to look far into the PoS-Ethereum future and announced the explanation of the Phase 2 sharding design. Its most exciting part is the concept of the so called 'execution environments' that will ensure cooperation between shards and therefore guarantee the integrity of the whole blockchain. This concept is derived from the ideas of Ethereum's 'operating system' by Vitalik Buterin.

Mr. Edginton unveiled that the new Java-written client he is working on in PegaSys will be called Teku. The development of this ETH2 client was one of the sources for the information in this specification.

As previously reported by U.Today, the rollout of the initial ETH2 phase, the Beacon Chain, will highly likely occur by mid-2020. The most reasonable time for its launch is three months after reliable multi-client testnet operations are over, Ethereum Foundation developers concluded.