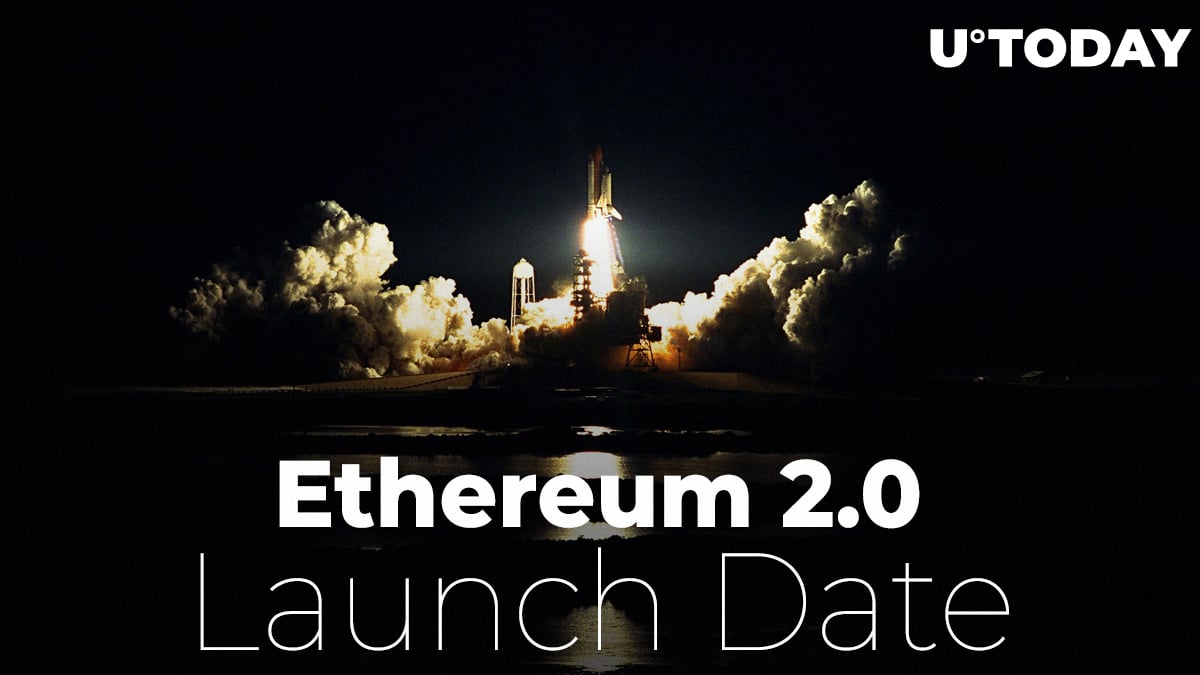 In the recent episode of Into The Ether podcast by EthHub.Io, Paul Hauner, who is contributing to the LightHouse ETH2 client written in Rust, discussed the future design of Ethereum 2.0 network as well as the prospects of its launch.

Mr. Hauner revealed that libp2p will be the main technological stack for Ethereum 2.0 instead of devp2p. Despite being very young, libp2p is one of the cutting-edge toolkits for decentralized systems like Polkadot, Substrate or IPFS-based projects.

A new Into the Ether is live!

This week I talk with @paulhauner who is helping build the eth2 client Lighthouse at @sigp_io. We discuss eth2, their 16,000 validator testnet, hardware requirements for stakers, staking UX and what's left before launch.https://t.co/047yTtIYK6

With respect to the security, Mr. Hauner explained the concept of an 'attestation'. Acting as certificates of system status in a particular moment, such attestations will be included into blocks of the new Ethereum. It will upgrade the attack-resistance of the whole system and reduce the ability of malicious validators to corrupt the consensus.

Speaking on the progress of ETH2 public testnet, Mr. Hauner revealed that 16 000 users are validating its transactions now. The overall speed of the new system will allow it to add one block to Ethereum orders of magnitude faster than now when it takes 10-12 secs.

Typically, developers avoid sharing the detailed time frameworks of the products under development. For Ethereum 2.0 such a disclosure has already caused heated debates in Ethereum Foundation.

Nevertheless, Mr. Hauner told the audience that this week the new version of specifications (network rules) will be published. After that, the developers will spend 3-4 weeks preparing the multi-client testnet. So, Mr. Hauner concluded:

In terms of when can we expect to see mainnet, (...), perhaps like a five or six months, maybe seven. A kind of mid-year range.

With that said, we should get prepared for the mainnet launch of Ethereum 2.0 by the start of Q3, 2020.

Do you belive that EF can achieve such a milestine in time? Tell us your opinion in Comments!