Ethereum Dominance Falls to 55% While Being at 84% in March: CoinMarketCap 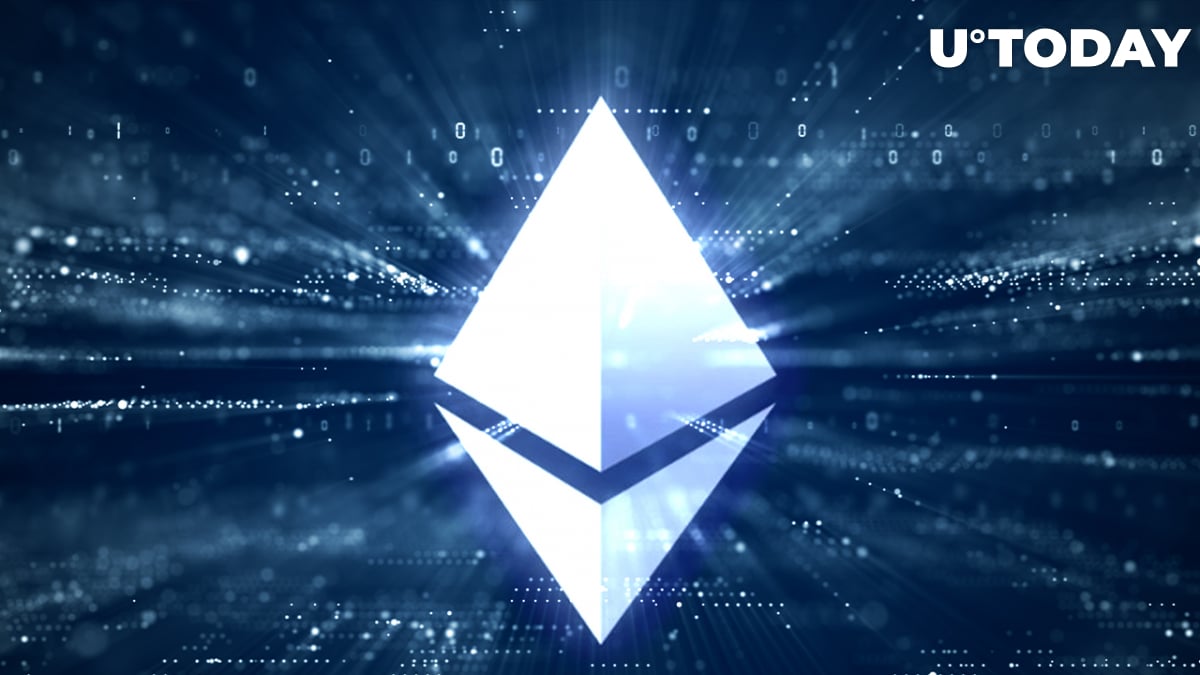 According to the most recent CoinMarketCap report, Ethereum is in the process of losing dominance against other DeFi competitors like Uniswap, Compound, Yearn Finance and others.

Ethereum was the first smart contract in the digital assets industry and saw numerous popularity cycles back in 2017, with l the most recent one in 2021. The project allows developers to build decentralized solutions and monetize in various ways. But with the evolution of the industry, the market saw an increased number of alternative solutions that have offered fewer fees, more potential and easier entry.

At the beginning of May, Ethereum had already lost almost 30% of its dominance on the market, compared to March 2021, while other platforms were seeing the rapid growth of their DeFi ecosystems mainly because of their superiority against Ethereum.

Binance's BNB chain was one of the principal competitors of Ether as it gained more than $30 billion in TVL at its peak and now reports approximately $11 billion of funds locked in contracts.

Another representative of EVM-compatible chains was Avalanche, launched right before the DeFi craze in September 2020. After the summer of 2021, Avalanche's TVL and market capitalization skyrocketed.

Last but not least, Solana network was designed to be the "Ethereum killer, " and it was succeeding at the beginning of its path. During the NFT craze, Ethereum's inability to keep up with user demand resulted in ridiculously high fees on the network, which played out in favor of Solana, which offered the same functionality for a cheaper "price."

At its peak, Solana reported $78 billion of market capitalization, but because of the constant downtimes and other technical issues, users left the network for good, leaving it with $17 billion of capitalization.