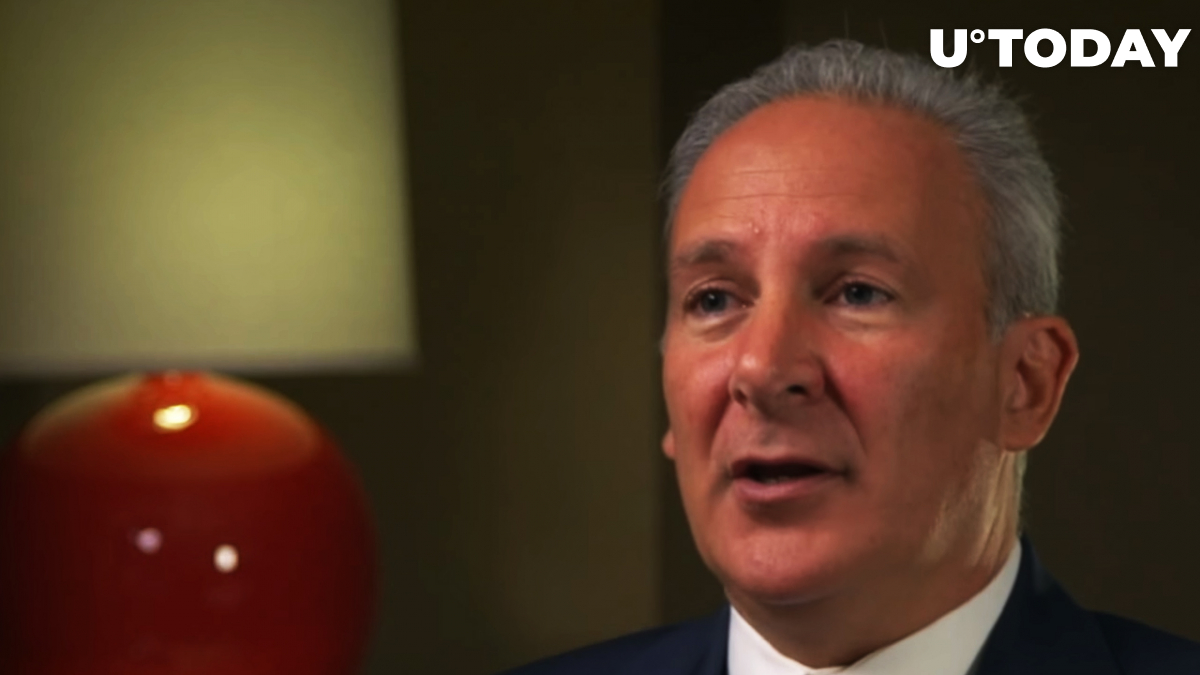 Peter Schiff, investor, podcaster and chairman of SchiffGold, has taken to Twitter to comment on Bitcoin remaining in the $30,000 range for almost a week.

However, he does not believe it will last much longer. Meanwhile, the flagship cryptocurrency has dropped to the $29,100 zone.

"A bull trap to lure in more buyers"

In a tweet, Schiff wrote of his surprise that Bitcoin is holding up "this well," but he recommended that BTC hodlers not get too proud of that.

The prominent Bitcoin critic believes that this may well be a trap in order to allow more buyers to come in before BTC pulls them all down by showing another massive price fall. He warned that the market never gives investors so much time to buy BTC on the dip.

I must admit that I'm surprised that #Bitcoin has held up this well. But don't get cocky #HODLers. The market never gives investors this much time to buy the bottom. It's more likely this is a bull trap to lure in as many more buyers as possible before the next major leg down.

Three days ago, Schiff stated that the Bitcoin chart was showing an "ominous combination" of bearish patterns. He named, in particular, the Head and Shoulders and Double Top, both demonstrating very negative signs for further movements of the leading digital currency on the market.

Several times earlier this year, Schiff tweeted that he expected Bitcoin to go well below the $10,000 level should a substantial crash of the price occur below $30,000.

The analytics team of popular on-chain data distributor Santiment has tweeted that if someone was hoping that the bear market for crypto were over, they are mistaken.

The new price pullback in the market is proof of that. Besides, Santiment has reminded its readers of a 3% decline of the S&P 500 index. According to the agency, Bitcoin remains highly correlated with the traditional equities market, it has remained so in 2022.

? For traders hoping we're past #crypto's bear market, today's price pullback shows this likely isn't yet the case. The #SP500 has dropped ~3% today, and the correlation between #equities and #Bitcoin remains tight, as it has been throughout 2022. ?https://t.co/UQOix3plfR pic.twitter.com/LAA5rt25zV

The market turmoil has been caused by a recent historic rate hike by the Fed and largely by the fact of Terra's blockchain collapsing along with two of its tokens—LUNA and algorithmic stablecoin UST.

Terra blockchain has been halted, but its founder Do Kwon has suggested a hard fork in order to leave the "faulty" chain, naming it Terra Classic (with LUNA Classic, LUNC, as a native coin) and naming the newly forked blockchain Terra, with the name LUNA passing on to its coin too.