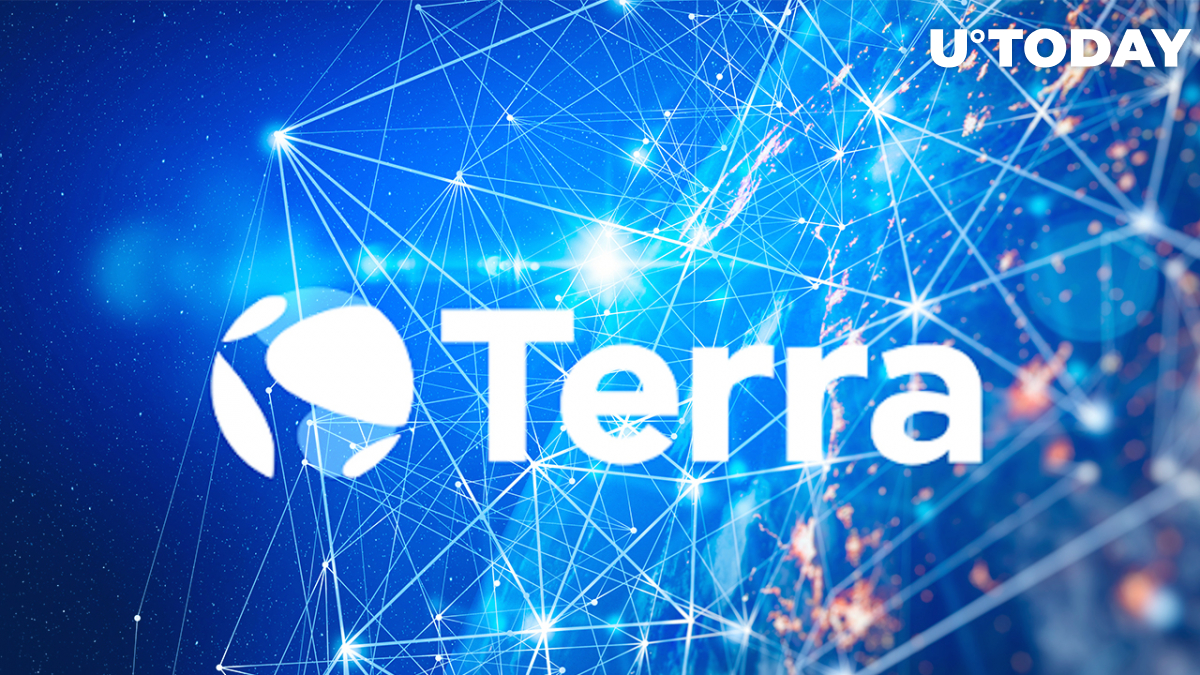 As U.Today had previously covered, Terra's co-founder, Du Kwon provided the community and investors with a "revival" plan for the Terra ecosystem, which caused a controversy in the community. This prompted the vote. The "official" vote will most likely initiate the launch of Terra 2.0.

According to the voting page on Terra Station, around 78% of voters are in favor of network forking and providing users with new tokens, while only 0.36% are against the plan. A total of 20.2% of voters chose the "No with veto" option and 1.3% abstained.

The vote has not yet reached the quorum required for the recognition of the voting process. As for validators, the majority is also in favor of Du Kwon's new plan. Thirty-three validators said yes to the proposal and only five of them voted against it.

Previously, Terra community members created their own vote, in which 92% of users chose not to create a fork of the existing network. But since community voting represents the opinion of a smaller group of Terra ecosystem participants, the results are different.

According to the new proposal, current Luna tokens held by users will become "Luna Classic" tokens and will allow holders to receive an airdrop of new Luna tokens. UST holders will ‌swap their stablecoins for the new tokens.

The community will be the only owner of the newly distributed tokens as the foundation's wallet will not be eligible for a swap or an airdrop.

The most notable change in the new ecosystem will be functionality without the algorithmic stablecoin, which was the backbone of the entire network and its business model.