Denys Serhiichuk
Which coins can withstand the overall market fall? 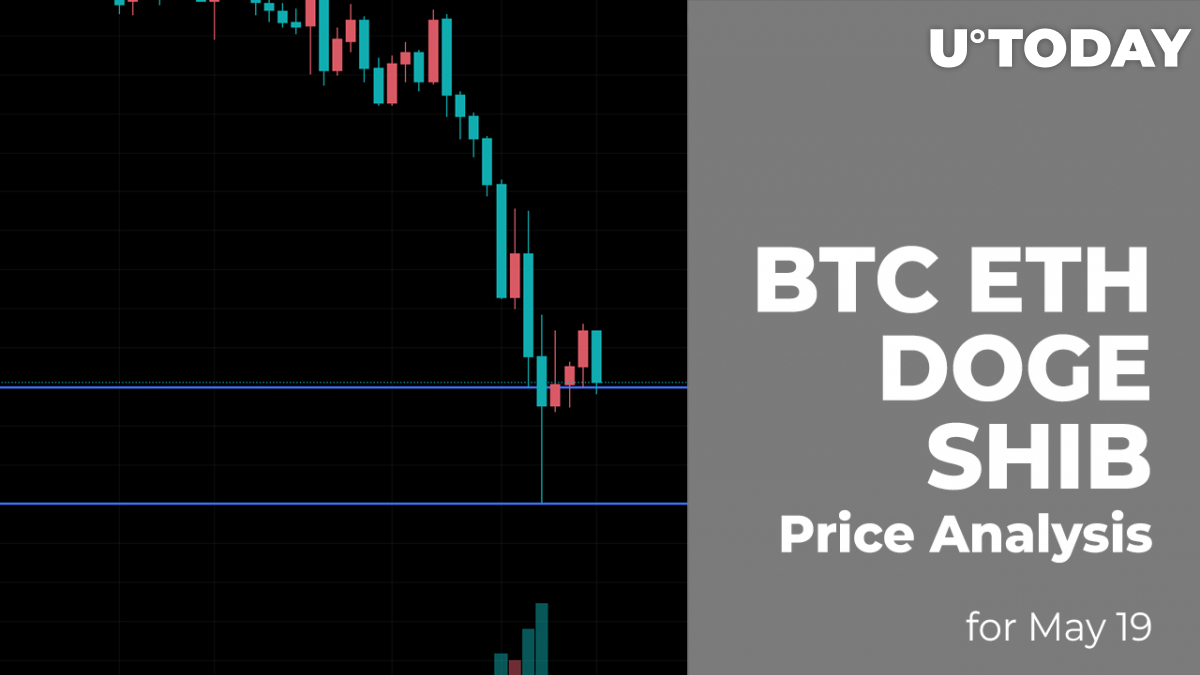 Bulls could not dominate for a long time, and most of the coins have returned to the red zone.

On the daily chart, Bitcoin (BTC) is trading in the middle of the wide range between the support at $25,400 and the resistance at $32,950. At the moment, a further drop is more likely than a rise as the main crypto is below $30,000. In addition, the selling volume has increased, which confirms bears' power.

Ethereum (ETH) has fixed below the important level at $2,000, which means that it is too early to think about a reversal. If bulls cannot seize the initiative, the downward move can continue to the zone around $1,800.

DOGE is not an exception to the rule, falling by 6.29% since yesterday.

DOGE has continued the drop after a failed attempt to fix above the $0.09 mark. If buyers cannot hold $0.08, the meme coin has all the chances to test the nearest support at $0.07 until the end of the month.

SHIB is the biggest loser from the list today, going down by 7.33%.

SHIB is coming back to the recently tested support level at $0.000011. If the daily candle fixes near and the selling volume rises, traders might see a further drop below $0.000010. Such a scenario can happen within the next few days.