Gamza Khanzadaev
SHIB burning is not yet living up to expectations 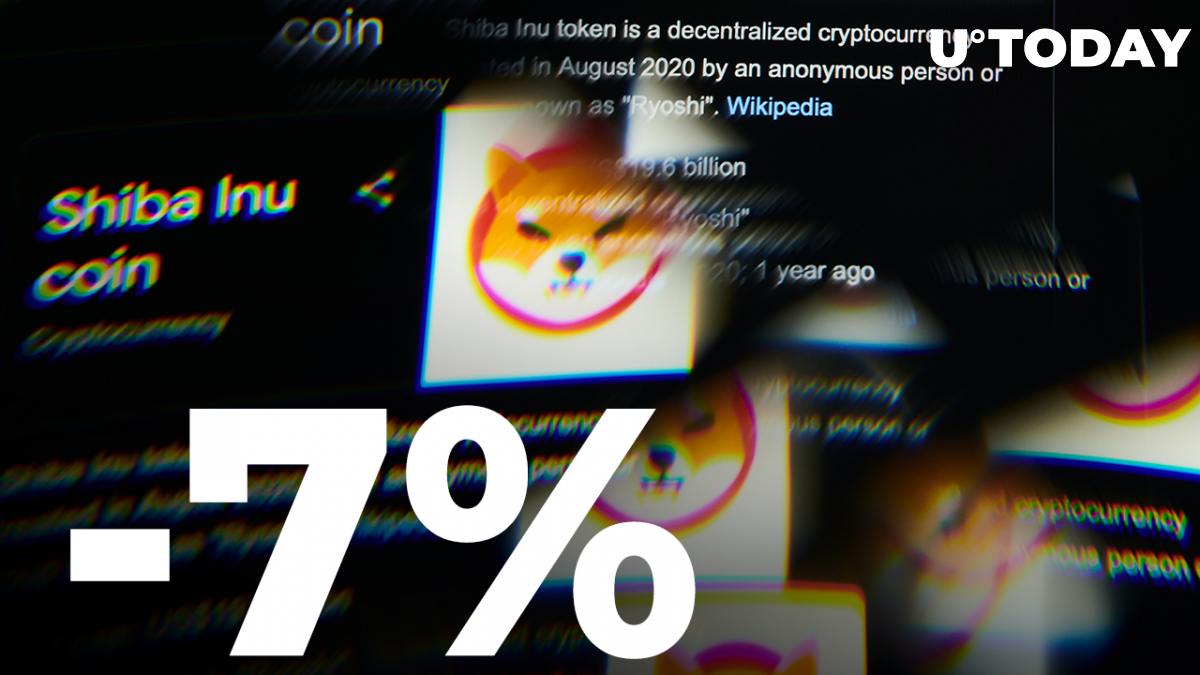 Despite record burnings reported by Shibburn, the price of one of the most hyped cryptocurrencies dropped 7% more in 24 hours, quoting below the $0.0000115 level. Following this negative trend, the total market capitalization of SHIB also decreased even more, by 7.5%, and now stands at the $6.29 billion level.

SHIB fans cheer each news of the burn and probably look at the updated data on the circulating coin supply every day. However, the harsh reality is that the coin has lost 87% in value and slightly more in capitalization since the October highs.

Let's take a closer look at the size of the supply and what has already been done.

With the current momentum and sentiment reigning on the market, even a 30% price spike seem impossible, let alone such an incredible explosion.

Such a picture suggests that the current burn rate is not enough, and many more should be burned than the last record, when 12.6 billion coins were burned.

Is it possible to do something more?

So far, the current mechanisms are based on the fact that users send their tokens to dead addresses and get passive income in other tokens for it. It seems that just the activity of such actions does not allow SHIB to fully compete with DOGE and establish itself as the main memecoin.

If we agree that the current SHIB burning mechanism is not sufficient enough, as well as the mechanisms of token usage, then the question arises: Can something else be done?