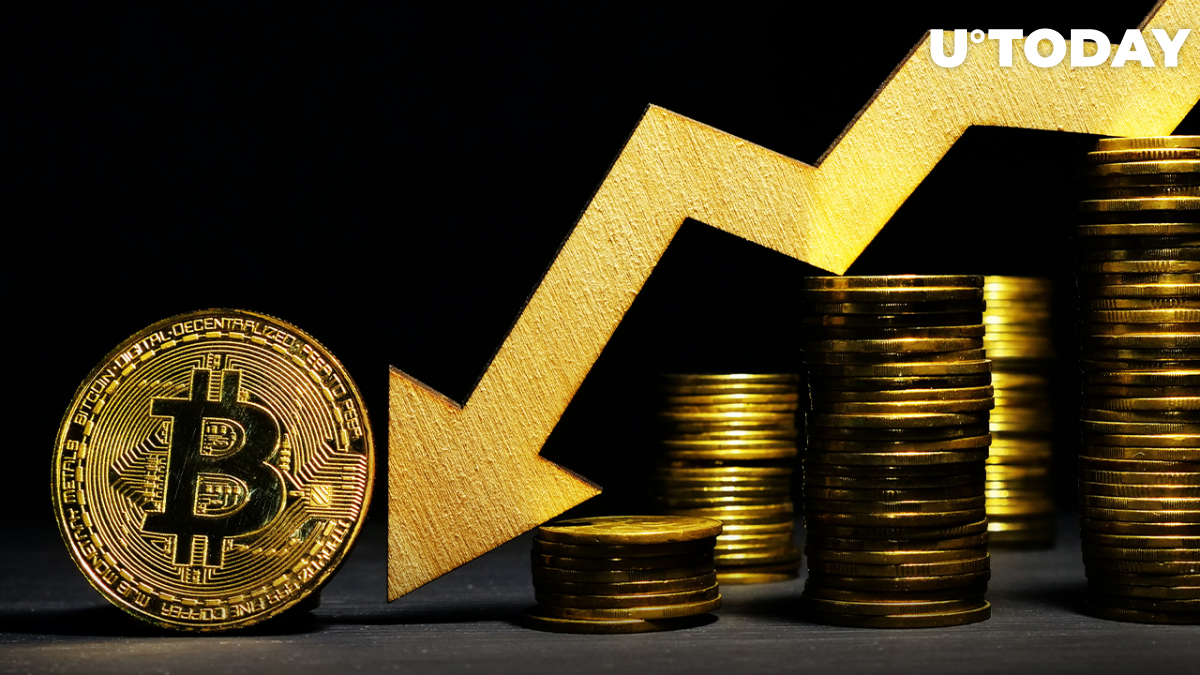 According to Bloomberg's analysts, the flagship cryptocurrency may well plummet further, despite the recent rebound of 15% from the lows it crashed to last week. BTC now looks more vulnerable than before.

According to the article, the recent bounce of Bitcoin has led to a "saucer-top" pattern forming on an hourly BTC chart. Inside it, a Head and Shoulders pattern has become active, which signifies a reverse from a bullish to bearish trend.

The pattern has been activated after BTC dropped back under the neckline of the formation.

Now, in order to avoid the risk of a further downfall, the Bitcoin price needs to rise above the $30,800 level.

Peter Schiff expects BTC to go down for similar reasons

Earlier this month, prominent Bitcoin critic and fund manager Peter Schiff, tweeted that the Bitcoin chart was showing a combination of a Double Top and Head and Shoulders patterns. Both are bearish, so he referred to it as an "ominous combination," saying that Bitcoin has a long way to fall if these formations play out.

Today, Schiff tweeted that he was surprised Bitcoin has been holding near $30,000 for a long time now, resisting a further drop. However, he believes this is merely a "bull trap," whose goal is to lure in as many investors as possible and then put up another price collapse.