Alex Dovbnya
In an interview with Yahoo! Finance, Joseph Lubin speaks in defense of the biggest stablecoin Tether, but claims that it won’t last 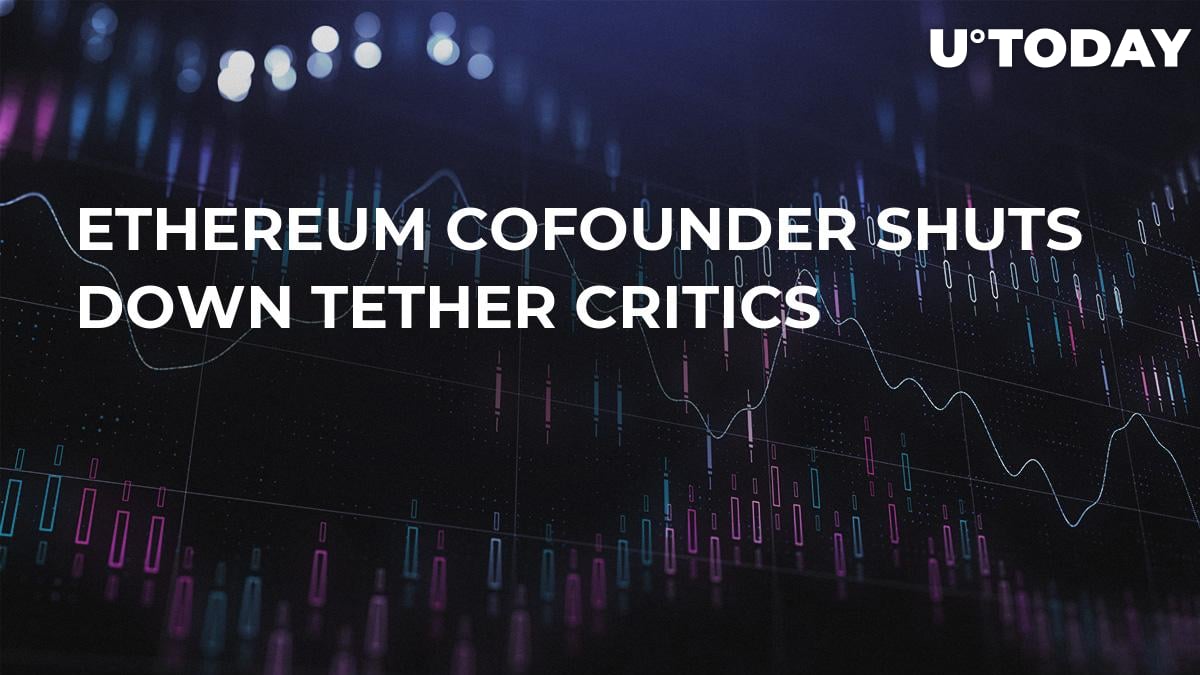 Tether (USDT), a controversial USD-pegged ‘stablecoin,’ has been widely accused of pumping up the Bitcoin price and other major cryptocurrencies, but Ethereum cofounder Joseph Lubin offers a different take. He claims that he doesn’t see a direct link between Tether and market manipulation.

During an interview with Yahoo! Finance, Lubin, the CEO of ConsenSys, voiced his opinion on the speculation surrounding Tether, the eight largest cryptocurrency in the world with a market cap of around $2.7 bln. The mastermind behind the Ethereum network believes that Tether is an ‘interesting’ project. Contrary to numerous accusations, Lubin’s analysis shows that the currency is indeed fully backed by the US dollar.

Back in July, there was also an unofficial report which showed that Ether has enough USD to match the amount of issued tokens. As U.Today reported earlier, the company issues a staggering amount of $500 mln tokens only in August.

Tether will be replaced

However, Lubin also revealed that he is not bullish about Tether. One of the most influential people in the crypto industry believes that there will be another stablecoin that will eventually replace Tether.

While there’s pretty solid evidence that Tether was indeed involved in Bitcoin pump-and-dumps, Tether has already lost whatever power it had to manipulate the market. The gargantuan amount of tokens issued in August didn’t produce any visible impact on the Bitcoin price (the same goes for other altcoins).

Speaking of the current state of the crypto market, Lubin predicted that major currencies would see a couple of substantial spikes in price due to the market correction. Each bull run will help to bring fundamental infrastructure to the crypto ecosystem.