Tether Lost Its Leverage Over Market, Printing 500 Mln USDT Had No Impact on Bitcoin Price 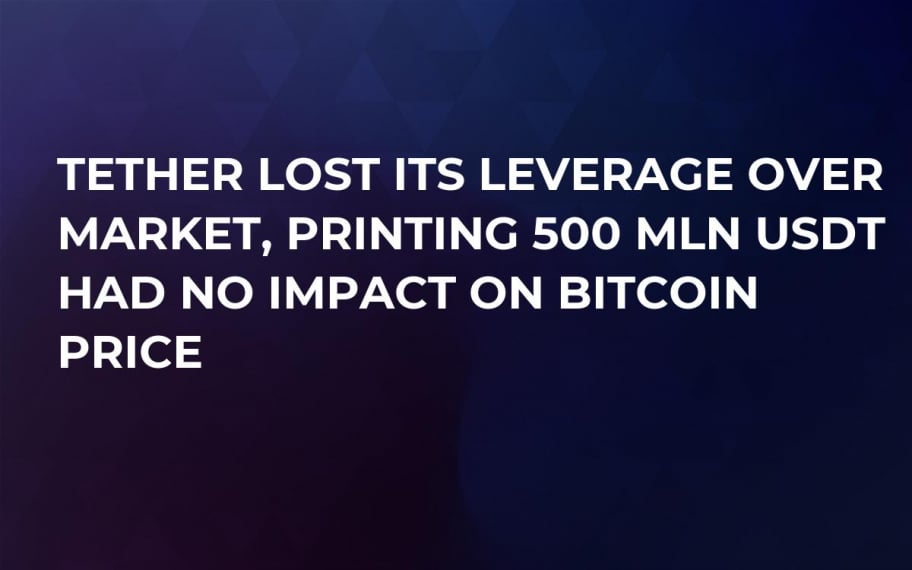 Tether (USDT) has become irrelevant when it comes to Bitcoin price and other altcoins despite issuing tons of tokens in August. There used to be a clear correlation between the price of USDT and BTC. 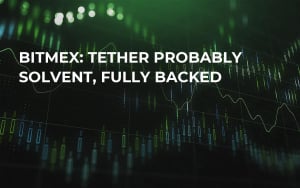 The power behind the throne

Tether, a stable coin that has been widely rumored to be behind Bitcoin’s surge, issued a whopping number of tokens worth of $50 mln on Aug. 11. That came just a month after a study on how Tether and Bitfinex, a closely linked exchange, would resort to manipulations in order to pump up the value of BTC.

Back in December, Tether was inextricably linked to the rise of Bitcoin and other major cryptocurrencies (the correlation between them peaked at 85 percent). The aforementioned report states that the sudden rise in Tether’s volatility was a clear indicator of a ‘pump and dump’ scheme.

Nevertheless, a recent Bloomberg report shows that Tether, the second largest cryptocurrency by trading volume, might have lost its ‘pumping’ power. Despite the fact that more than $50 mln Tether tokens were issued in August, it hardly had any positive effect on Bitcoin. In fact, the king of crypto lost more than 15 percent of its value this month.

Therefore, it is pretty safe to say that Tether doesn’t influence Bitcoin anymore, let alone other coins. NEO, for instance, took a 44 percent nosedive this month.

That partially might be due to the prolonging bearish market– it hard to pump up Bitcoin when the total crypto market cap was on the cusp of plunging below $200 bln for the first time in 2018. 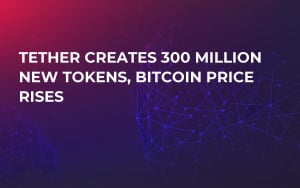