David Dinkins
The digital token Tether seeks to fill the role of a stable, dollar-pegged digital currency. However, the currency is under fire from both the community and regulators. 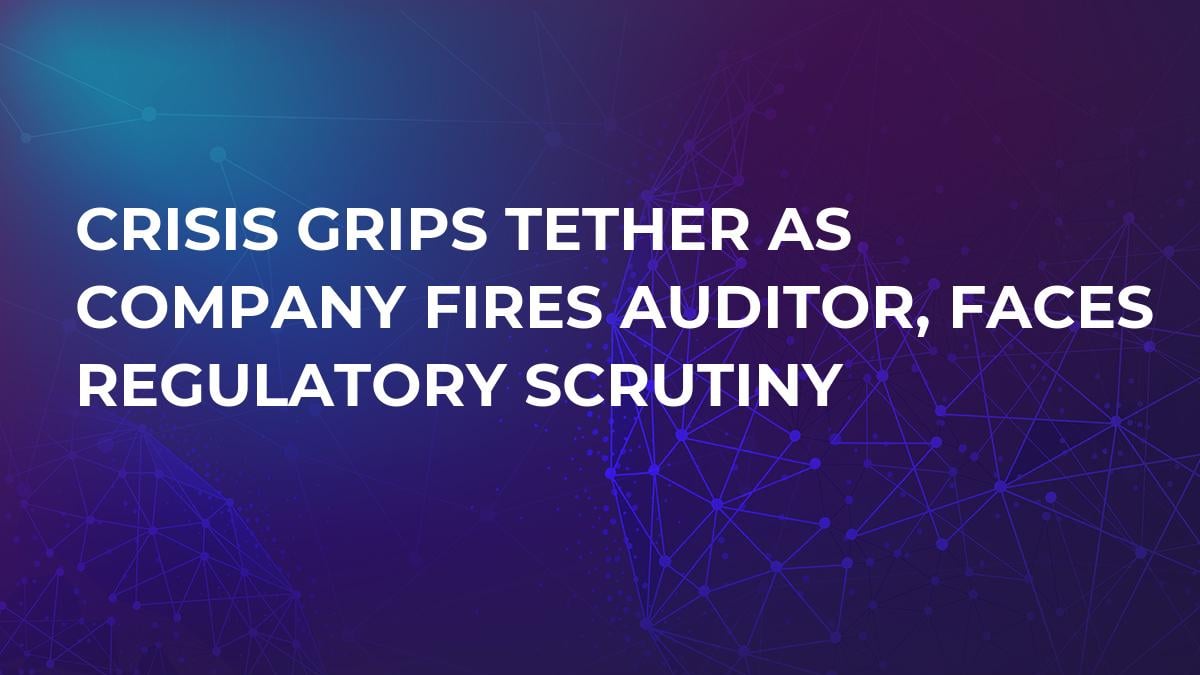 For almost a year, controversy has swirled within the crypto community about a centralized token called Tether. The company that creates and issues the tokens, also called Tether, insists that each token is backed by $1 held in the company’s bank accounts. In effect, the company claims to issue digital IOU tokens for dollars held in its bank accounts, redeemable on demand. This creates the best of both worlds, as each token is as stable as the US Dollar, but can be transferred peer-to-peer just like a cryptocurrency.

However, many have been asking for some time if Tether is actually fully backed by dollars or if the Tether company is really operating a fractional reserve system. In theory, the company could actually issue more Tether tokens than they have in their bank account, and as long as everybody doesn’t try to redeem their tokens at once, nobody would know.

Since Tether exists on its own Blockchain, just like Bitcoin and most other cryptocurrencies, anybody can verify the number of tokens that exist. That’s important, but it’s only half of the equation. In order to make sure that everything is copacetic, a reputable firm must audit Tether’s bank accounts.

Such an auditor needs to do two things. First, they need to ensure that every Tether in circulation is backed by at least as many dollars. At present, there are just more than 2.2 bln Tether tokens in existence, meaning that the auditor must find at least $2.2 bln in the company’s bank accounts. Second, the auditor must confirm that the funds in those bank accounts aren’t actually designated for another purpose. It’s possible, for instance, for the company to have $2.2 bln in the bank, but have pledged some of those funds to secure a debt.

In order to assuage investors, Tether hired an external auditor, Friedman LLC. The auditor verified the first condition that there is, in fact, enough money in the company’s bank accounts to back all the tokens in circulation (as of September 2017). However, a complete audit is necessary to ensure condition number two, that other liabilities do not actually impair the funds in Tether's bank accounts.

However, according to reports, Tether has terminated its relationship with Friedman LLC, claiming that the audit was going into too much detail and thus taking too long. Tether issued the following statement:

“Given the excruciatingly detailed procedures Friedman was undertaking for the relatively simple balance sheet of Tether, it became clear that an audit would be unattainable in a reasonable time frame.”

Meanwhile, the US Commodities and Futures Trading Commission (CFTC) has subpoenaed both Tether and its sister company, the major cryptocurrency exchange Bitfinex. When news of the subpoena broke, Tether price began to tumble. Bitcoin price and other digital currencies also dropped, sparked by fears that unbacked Tether tokens might be used to artificially inflate Bitcoin price.

At present, it’s unclear what exact information the CFTC was seeking or for what purpose.