Alex Dovbnya
Ethereum has surged above the $700 level, catching up with Bitcoin's stellar rally 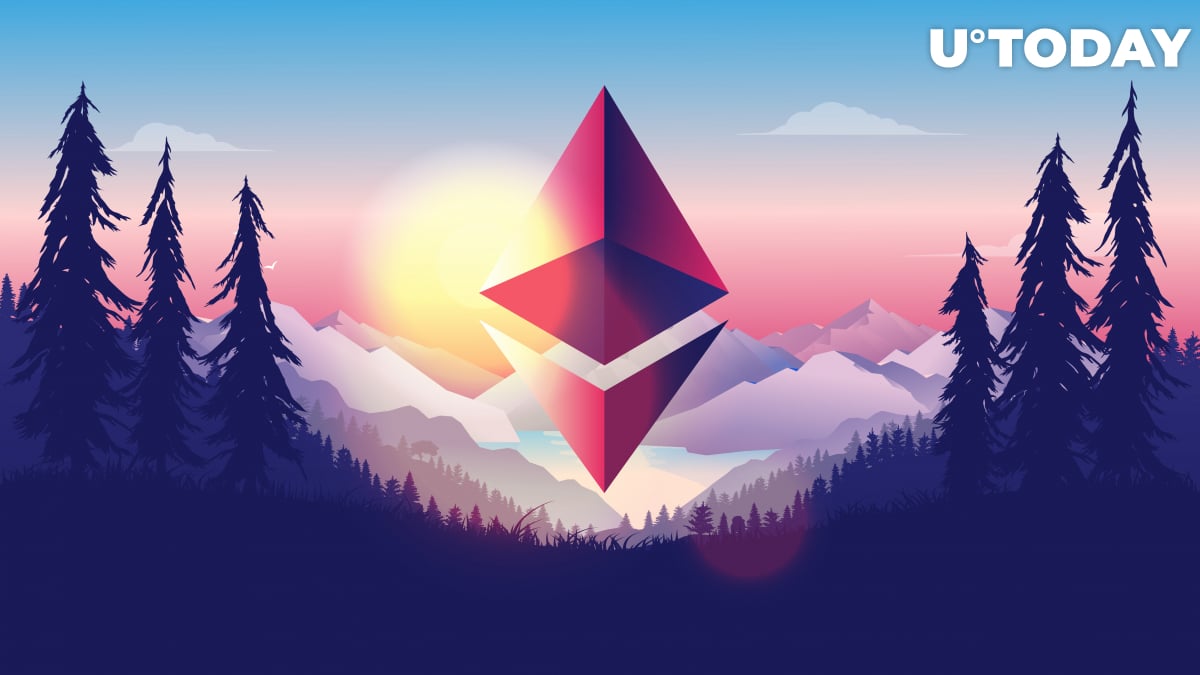 Ethereum, the largest altcoin by market capitalization, surpassed the $700 level for the first time  since May 21, 2018 at 16:01 UTC on the Bitstamp exchange.

Bitcoin's dominance has given up recent gains

The leading altcoin is now up over seven percent against Bitcoin over the past 24 hours following a 31 percent downtrend over the past two weeks.

As a result, Bitcoin's market share has dipped over two percent from its 14-month peak of 72.2 percent that was reached earlier today.

The Ethereum rally has spilled over the rest of the market, with major altcoins such as Bitcoin Cash and Chainlink recording double-digit upticks.

Related
Bitcoin Dominance Soars to Highest Level Since May, Thriving off XRP's Collapse

Ethereum is far from its all-time high

While the cryptocurrency community is already used to Bitcoin routinely registering new lifetime highs almost on a daily basis, Ethereum is still nowhere near reaching its early 2018 bubble peak of $1,419.

The second-largest cryptocurrency would have to more than double in order to make history. However, 88 percent of all addresses are already in the money, according to data provided by IntoTheBlock.

Its proponent believe that the launch of a Ethereum-based futures contract by CME Group in February 2021 could be a major catalyst for the market next year.