Bitcoin Dominance Soars to Highest Level Since May, Thriving off XRP's Collapse 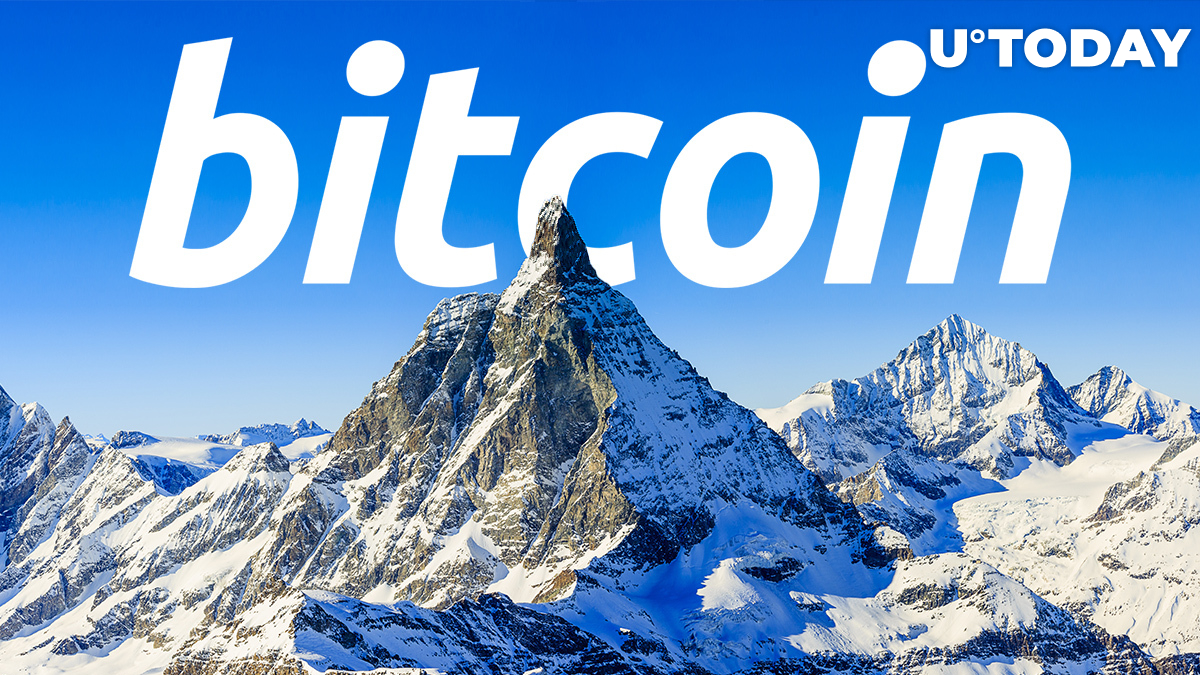 Bitcoin's dominance has notched an eight-month high of 68.2 percent, according to crypto data site CoinMarketCap.

The Big Daddy of all cryptocurrencies now has a slightly lower market share than at the beginning at the year when it was responsible for 68.98 percent of the cryptocurrency market on Jan. 9.

The latest uptick in Bitcoin's dominance was largely at the expense of the embattled XRP cryptocurrency.

After the complaint was finally unveiled, the market eventually came to grips with the fact that the SEC will not pull its punches in the XRP case.

The token accelerated its epic freefall, plunging an additional 33 percent to an intraday low of $0.302 earlier today.

Given that the SEC has confirmed that Bitcoin is not a security on numerous occasions, the crackdown on Ripple did not spook the broader crypto market. Earlier today, Bitcoin once again surged above $24,000.

In early September, Bitcoin's dominance dipped to a yearly low of 56.02 percent on Sept. 13 when the decentralized finance bonanza was in full swing.

As soon as the DeFi sector predictably cooled down, Bitcoin started to regain its market share as it becomes increasingly attractive to bigwig investors because of its scarcity.

Instead of remaining on the sidelines, institutional investors have started playing an active role in the ongoing bull run this time around, and none of them have added XRP to their treasuries thus far.

Grayscale Investments and MicroStrategy have alone gobbled up more than half of all Bitcoin issued since the May halving.