Elon Musk Comments on What Truly Made FTX Fail 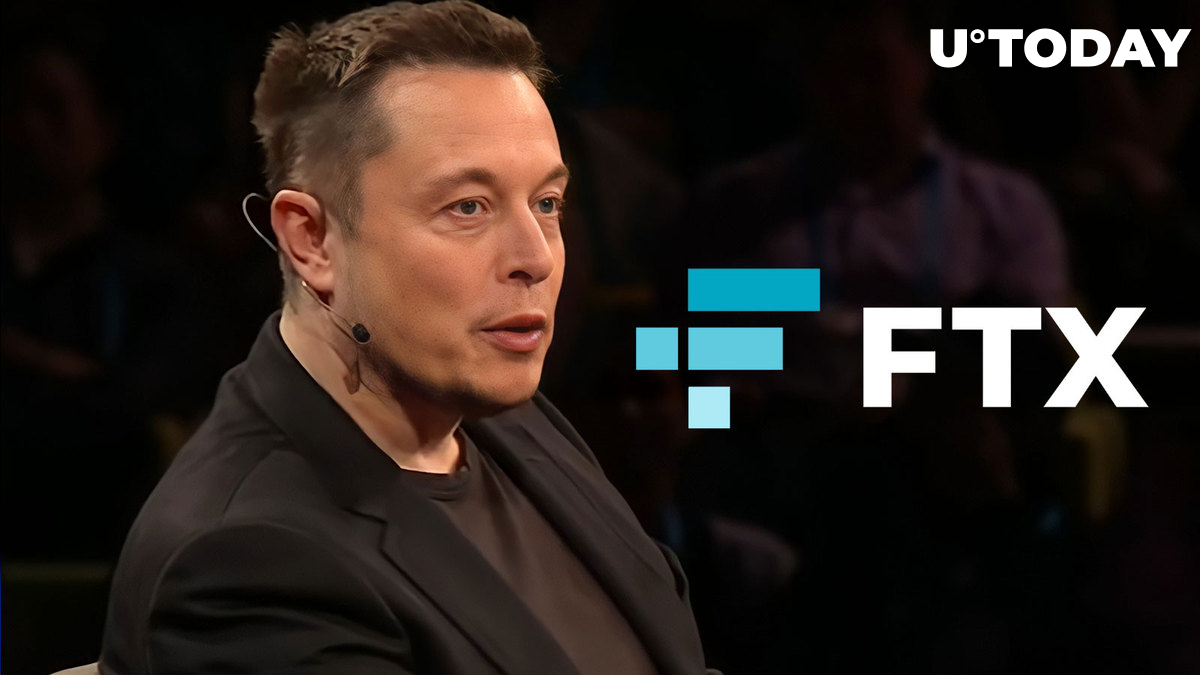 Elon Musk, the CEO of Tesla, responded in a tweet to a WSJ piece that attributed the FTX collapse to founder Sam Bankman -Fried's supporters losing confidence in him.

Yeah umm … that is definitely not the reason it failed

No doubt, they lost confidence in SBF given the circumstances of the FTX collapse, with at least $1 billion of customer funds disappearing from the collapsed crypto exchange, according to a Reuters report. But the Tesla CEO believes that was not the reason it failed.

Ripple CTO David Schwartz and MicroStrategy chairman Michael Saylor joined in the conversation. According to Ripple's CTO, FTX was a ticking time bomb that only failed slightly faster than it could have. Michael Saylor believes the reason FTX failed was the same reason customer funds vanished from the exchange.

FTX had a "black hole" in its finances

The startling collapse of Sam Bankman-Fried’s FTX empire unveiled a black hole in the company’s financial reporting and accounting.

According to a recent declaration made over the weekend, troubled cryptocurrency exchange FTX owes its creditors more than $3 billion. Sam Bankman-Fried, the disgraced FTX founder, resigned as CEO earlier this month as the business sought Chapter 11 bankruptcy protection.

Newly appointed FTX CEO John Ray III said bluntly that in his 40 years of legal and restructuring experience, he had never seen such a complete failure of corporate controls and such a complete absence of trustworthy financial information as occurred in the FTX scenario.

The new CEO declared on Saturday that the bankrupt cryptocurrency exchange is looking to sell or restructure its vast global empire, even as Bahamian regulators and FTX argue in court documents.