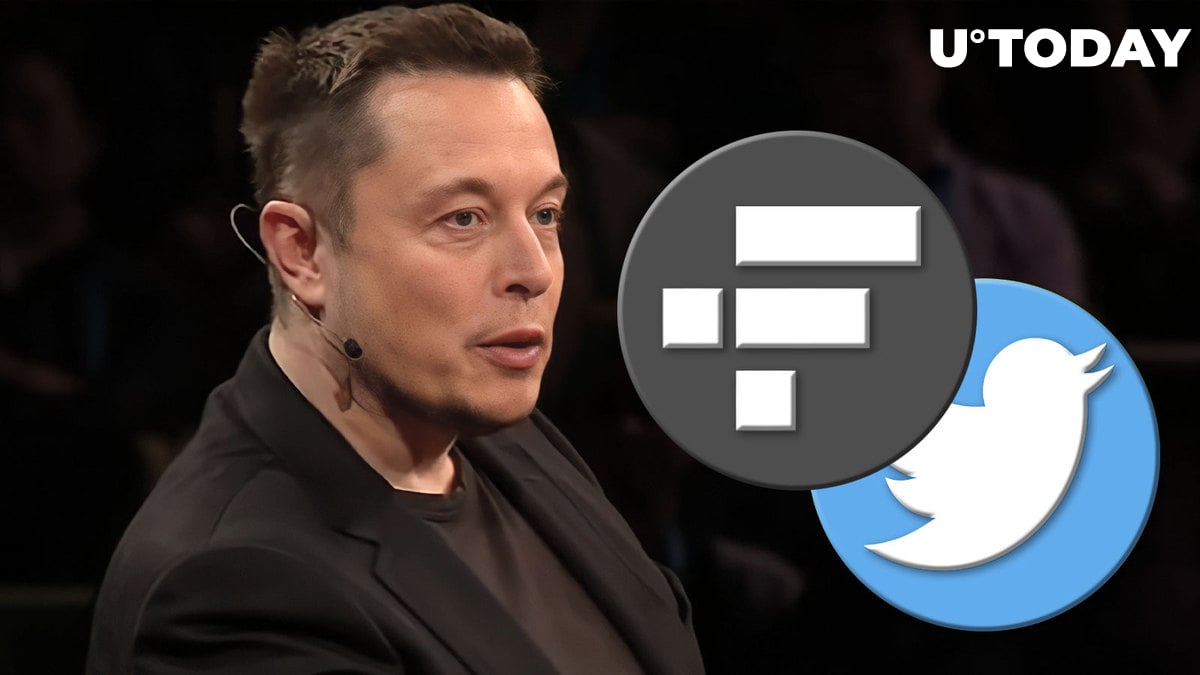 In that correspondence, Grimes suggested that Elon Musk met with FTX founder Sam Bankman-Fried to discuss their potential partnership regarding purchasing Twitter.

“He set off by BS detector”

According to Grimes, Bankman-Fried offered to invest from $1 - $5 billion in the acquisition deal. He also offered to help Musk transit Twitter, once it is bought, to a blockchain basis.

Musk then explained his vision that Twitter on blockchain in impossible due to inability of the peer-to-peer network to support bandwidth and latency requirements.

In the correspondence, Musk asked Grimes if Bankman-Fried definitely had $1-$5 billion.

Today, on November 12, Elon Musk responded to that tweet of @TechEmails, confirming that the screenshots were genuine. He also provided the reason why he rejected offer of the FTX founder – “he set off by BS detector”, Musk tweeted.

Accurate. He set off my bs detector, which is why I did not think he had $3B.

For this reason, he did not believe that the founder of FTX had the money which he offered to invest in the purchase of Twitter.

Word has been spread on Twitter that hackers have attacked FTX and are withdrawing massive amounts of crypto. Tether has frozen a transaction, carrying slightly over $31 million.

Elon Musk, in his recent tweet, acknowledged that Twitter’s contribution to FTX “meltdown/ransack” being tracked in real-time.

According to CoinDesk, about $600 million in crypto has been stolen from the exchange which has just filed for bankruptcy.

@PeckShieldAlert has been reporting that crypto is being withdrawn from various FTX wallets and is being sent to an anonymous wallet 0x59AB...32b.

Multiple screenshots of crypto being moved from FTX have been published in the thread.